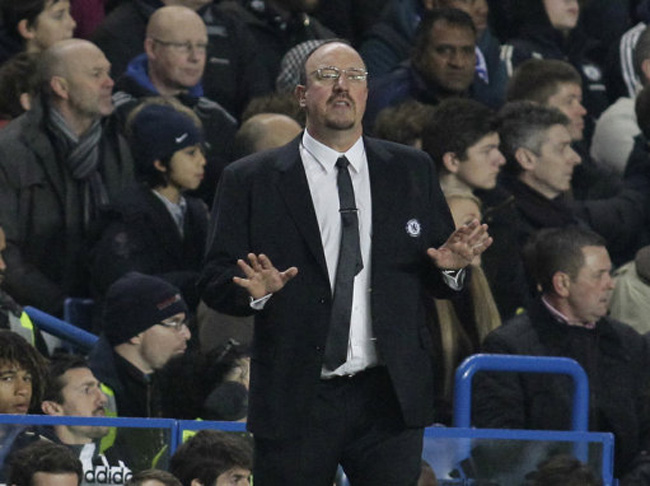 Starting with star attackers Juan Mata and Eden Hazard on the bench, Rafa Benitez hoped for an easy evening against Premier League strugglers QPR. However, instead, the Blues couldn’t find a way past a determined Rangers’ backline, with former Chelsea winger providing a painful sting in the tail for the home side.

Wingman Marko Marin could have marked a rare start with a quick red card, after the German launched studs up into Stephan M’Bia after just four minutes. However, luckily for him, Lee Mason let him off with a very very lenient yellow.

For all their dominance, the Blues struggled to find their fifth gear as Harry Redknapp’s men stood firm against the home side.  Branislav Ivanovic made a right mess of a couple of efforts in the first-half before Oscar came close to opening the scoing early on in the second period.

However, despite the pressure from the Blues and the introduction of both Mata and Hazard, it was QPR sub Shaun Wright-Phillips who would nab the only goal of the game after his former employers, after good play from Adel Taarabt.

The result sees Chelsea stay fourth while the Hoops stay bottom, but are now level on points with Reading.

Expect to see those ‘Rafa Out’ banners start to appear again soon.