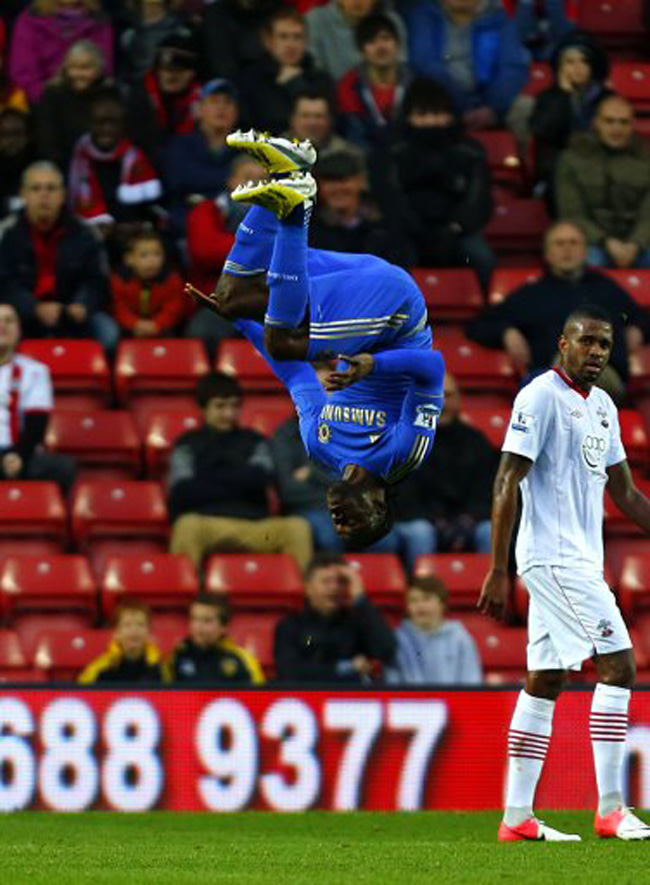 After holding Arsenal to a well-deserved 1-1 draw last time out, Southampton were no doubt confident of at least pushing  Chelsea all the way on Saturday. However, ultimately the Blues’ class shone through, with Blues’ new-boy Demba Ba bagging a brace.

After a strong start from the Saints, Jay Rodriguez opened the scoring on 22 minutes. However, once Chelsea levelled the scores, courtesy of Ba who nudged Juan Mata’s effort over the line, the home side were second-best.

Victory Moses made it 2-1 on 45 minutes before Branislav Ivanovic, Ba again and then Frank Lampard from the penalty spot fired Rafa Benitez’s men into the fourth round.

Nigel Adkins and co now have a relegation battle, and nothing else, to focus on for the rest of the season.