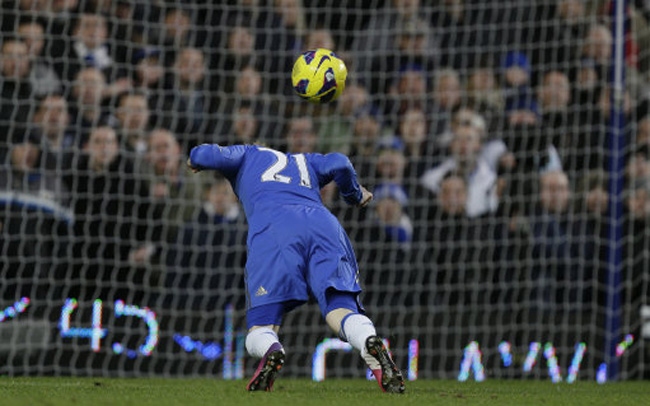 Late goals from the in-form Frank Lampard and Marko Marin gave Chelsea an impressive-looking 4-1 win against Wigan at Stamford Bridge on Saturday. However, for long periods of the game, Rafa Benitez’s men looked less than assured of a win.

Goals from the tireless Ramires (in the first-half) and Eden Hazard (on 56 minutes) had put the Blues in the driving seat. However, Shaun Maloney struck back quickly for the visitors as Roberto Martinez’s charges put on an impressive second-half display. Indeed, the Latics pushed for an equaliser as they sensed their hosts start to wobble, only for Frankie Lamps and then Marin, to strike late on.

The win sees the west Londoners stay third, ahead of Spurs. The Latics, on the other hand, stay in the drop-zone.