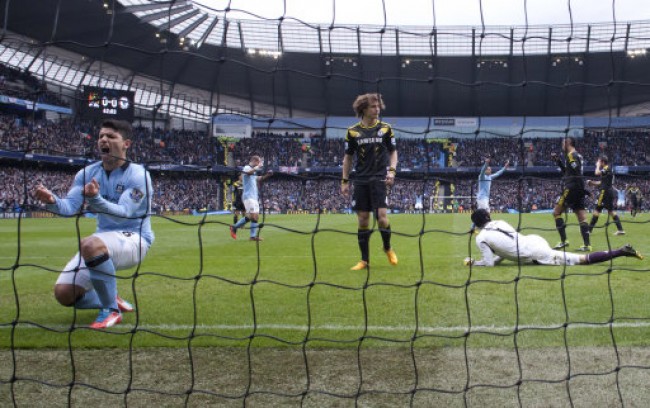 The home side dominated for large periods of the game, with Yaya Touré playing in a more attacking role, but it took until the second period for the Citizens to finally open the scoring.

Touré’s fine goal, on 63 minutes, came after Frank Lampard has seen his spot-kick saved by Joe Hart. The home side then doubled their lead with five minutes to go courtesy of a superb Carlos Tevez effort.

With David Silva pulling the strings, the home side were by far the better side as Rafa Benitez’s men failed to carry a real attacking threat.

The result sees City now 12 points behind Man Utd while Chelsea are only a point ahead of Spurs (who have played a game less) and only two ahead of Arsenal.