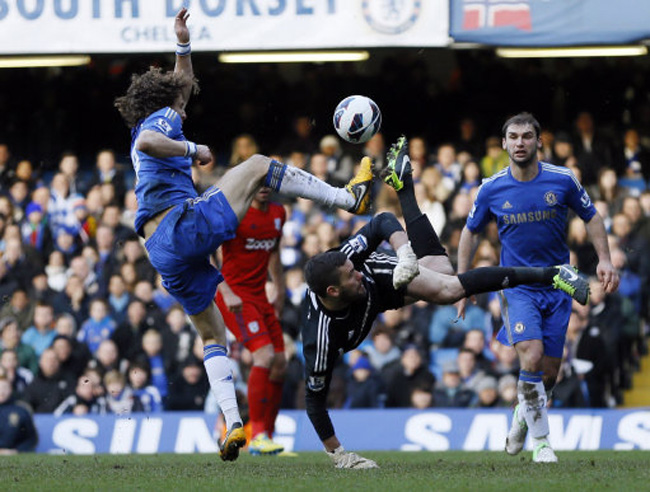 Under-fire Chelsea boss Rafa Benitez had to contend with a Stamford bridge stadium peppered with negative banners as well as the usual selection of anti-Benitez chants. However, the Spaniard will be buoyed by his side’s deserved 1-0 win over West Brom.

Demba was the goal-hero for the Blues, scoring on the half-hour mark from a David Luiz knockdown. By that stage, the home side should have been well ahead anyway, with Oscar  missing a great chance.

Goalkeeper Ben Foster was the star of the show for the visitors, making a number of fine saves while the Baggies’ attack only really started to threaten Petr Cech’s goal late on. However, ultimately it was Chelsea and their ‘interim’ manager who collected all three points.