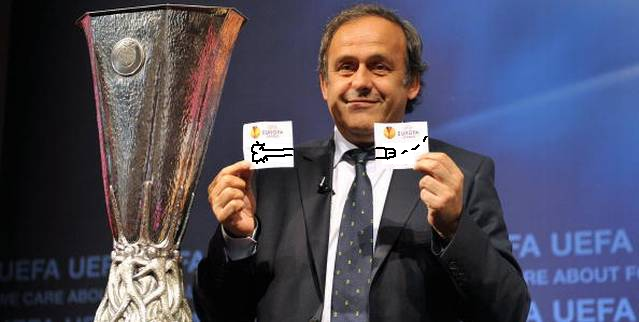 Would you believe it, Chelsea have never ever played Basel before in any capacity?

First thoughts: We might just have a speculative flutter on an all-German Champions League Final this year, though in truth it’s hard to see Dortmund turning over Real Madrid over the course of two legs. Bayern-Barca should be a cracker and it really could go either way.

As for the Europa League, as was evident last night, Basel are no duck eggs and there’s a question mark over whether or not Chelsea’s hearts are really in it – though we’re still backing the Blues to squeak through, with a probable Chelsea-Benfica final in the offing.