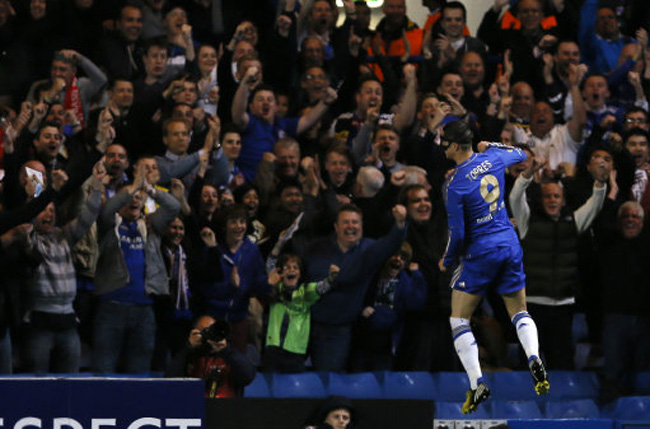 Chelsea made it two European finals in two seasons after comfortably beating Basel on Thursday evening to set up a Europa league finale with Benfica.

The visitors made the second-leg interesting by netting the opening goal of the game at the end of the first-half, courtesy of Mohamed Salah. However, after the break, the Blues strolled to victory, courtesy of goals from Fernando Torres, Victor Moses and an absolute corker from David Luiz. Eden Hazard was another star of the night after putting on a superb show of dribbling skills and clever flicks.

Say what you want about Rafa Benitez (and Chelsea fans have done just that this season), the Spaniard has lead the west Londoners to a European final and kept them well in the hunt for a Champions League spot next season. Not bad going in my book.