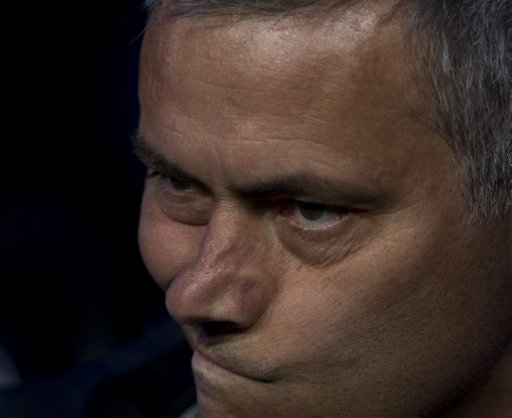 It’s official people! Jose Mourinho has signed on the dotted line with Chelsea, inking a four-year deal to return to Stamford Bridge. Who’da thunk it? The Premier League website was right all along.

“I am delighted to welcome Jose back to Chelsea. His continued success, drive and ambition made him the outstanding candidate.

“It is our aim to keep the club moving forward to achieve greater success in the future and Jose is our number one choice as we believe he is the right manager to do just that.

“He was and remains a hugely popular figure at the club and everyone here looks forward to working with him again.”

According to Chelsea, their brand-spankin’ new manager won’t be officially unveiled until they throw a press conference next Monday morning.

Pies’ opinion in potted terms: Good appointment? Yes, his mere presence will boost Chelsea’s Premier League and European clout. Is the stability Chelsea have been waiting for all these years? Almost certainly not (simply because this is Chelsea we’re talking about here).  Will it be fun to have Mourinho back in the Premier League? Oh yes, fingers crossed.