Having launched their new home kit among a grizzly tidal wave of Smurf blood a couple of weeks ago, Chelsea have finally gotten round to lifting the lid on their away kit for next season – and here it is… 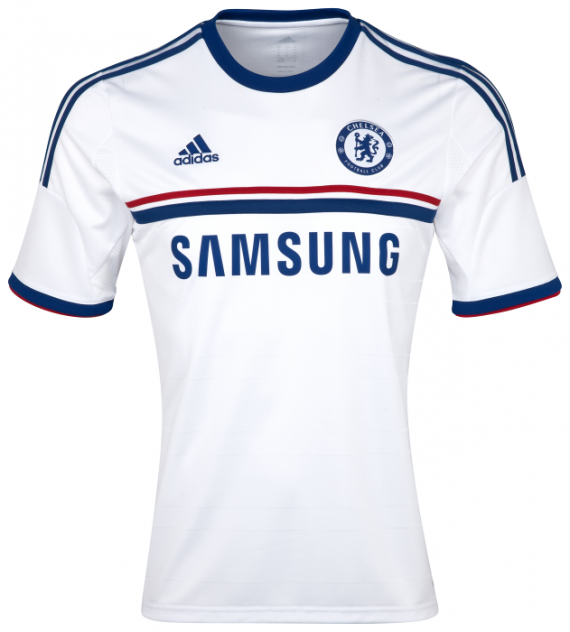 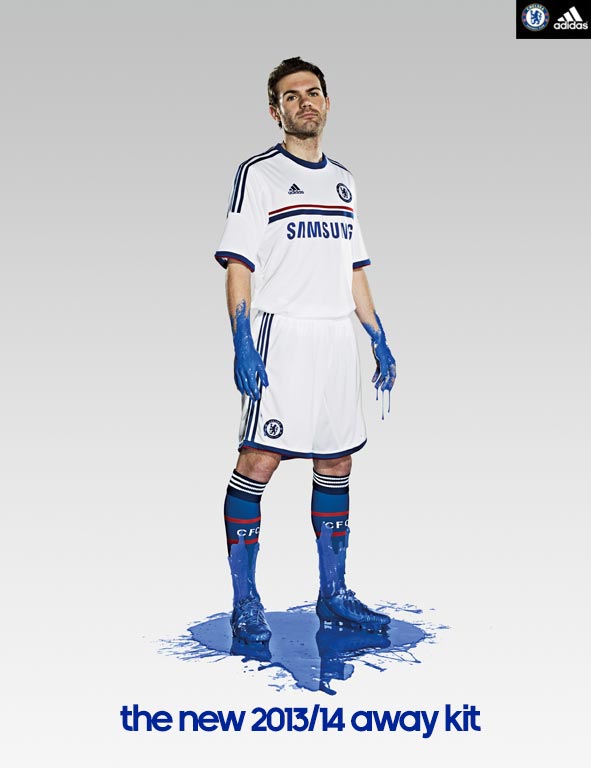 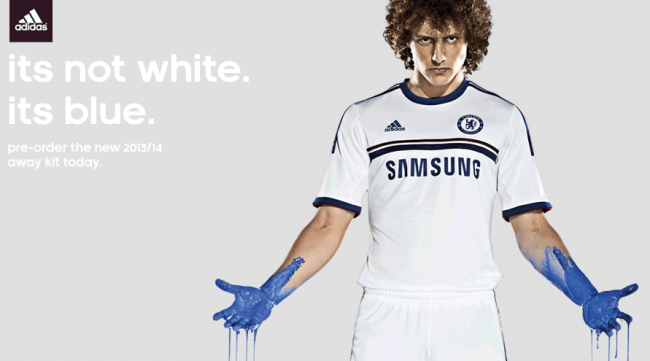 Very nice, reminiscent of some of the recent Holland away kits with the red, white and blue detailing – which is a nod to Chelsea’s similarly-coloured change strips from the very early 1960s.

It basically looks exactly like the stands they put the fresh baguettes on at Co-op, which is a huge plus as far as we’re concerned. Just a subtle hint of boulangerie chic.

What’s the lay of the land people? Are we liking what we see?