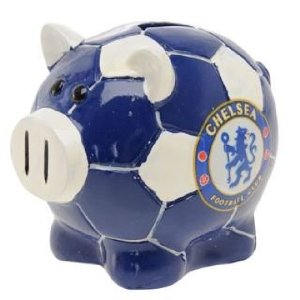 Chelsea were by far this season’s best Premier League team. Roman Abramovich, the club’s owner, must be chuffed with his side’s success – but was it worth it?

Fordstam, the company vehicle in control of Chelsea, has announced that Roman’s loan to the Blues has surged past the £1billion mark.

The good news for Chelsea is that the loan is interest free. And should Abramovich need the money back, he would have to serve notice 18 months before making a demand.