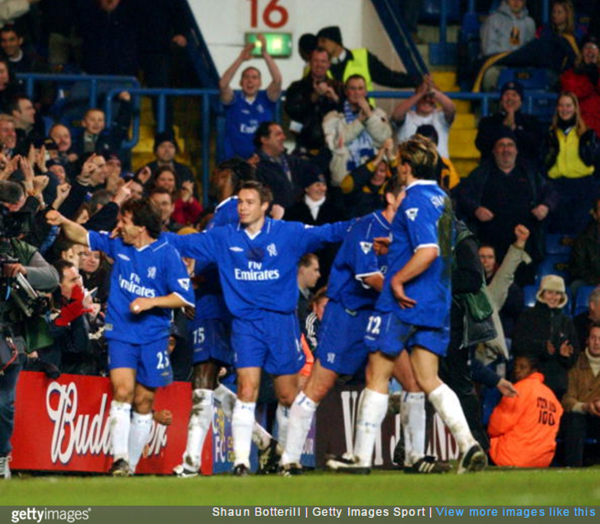 Just as Zola’s brilliant near-post effort came against Norwich in a 2002 FA Cup tie, so did Terry’s at Stamford Bridge yesterday afternoon – the Chelsea captain getting across his man and very nearly replicating his ex-teammate’s moment of magic.