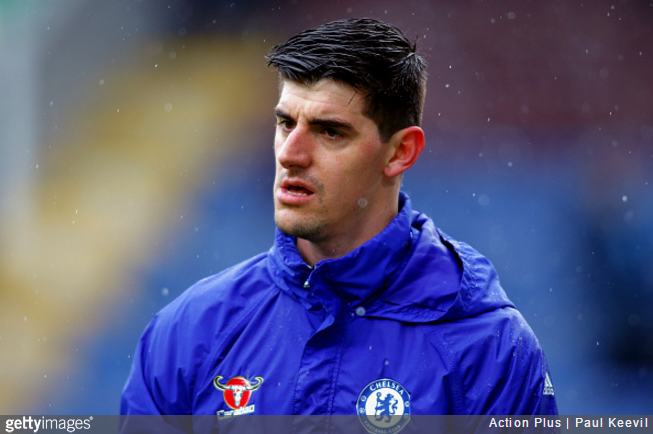 In what surely must be a first, Thibaut Courtois has had a new R&B track named after him.

However, according to Belgian pop star Shay, the artiste responsible, the link to the Chelsea goalkeeper doesn’t really go beyond the title. 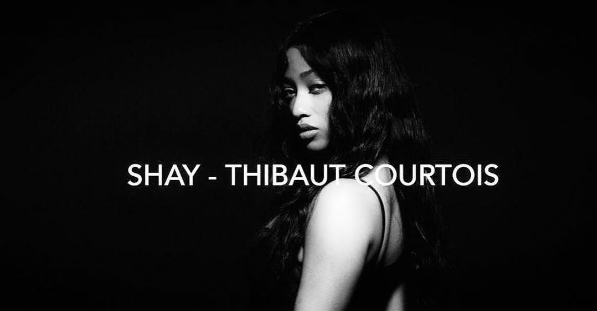 Indeed, she only picked Courtois because she heard his name mentioned in conversation and liked the way it sounded.

It’s not because he’s a footballer that I chose it, his surname interested me.

The song has nothing to do with him. I have never met him. The production name (of the song) was ‘Easily’.

After, when I started to work on it, I had that name in my head… but it’s not a call to him, his name is just in it.

[The song is about] a disappointment in love, a declaration even, but not for him.

There’s nothing between him and me. We don’t know each other.

We know you’re probably gagging to hear such a poignant ode, so here you go…

My position is in defence, I stop bullets for you. If I give little love to others, it’s because I keep it for you.

Keeper of hearts like the Chelsea player, it’s my Courtois side.