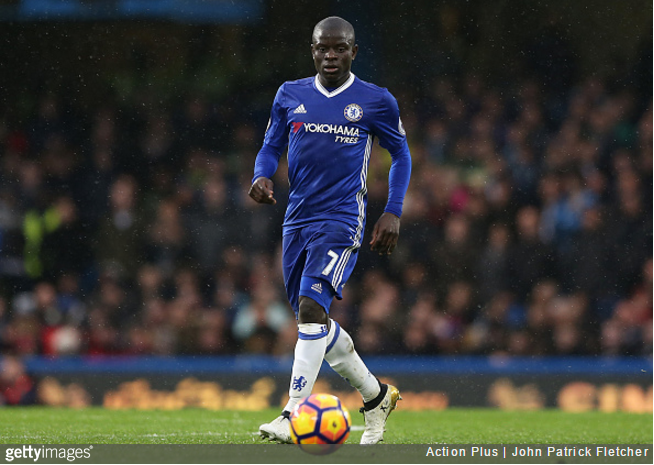 If there’s one thing N’Golo Kante does more of than anybody else in the Premier League, it’s cover ground.

Indeed, the Chelsea midfielder makes it his sole business to relentlessly swallow up space, hassle and harangue, chase around and close down.

So high was his work rate at Leicester City last season, that manager Claudio Ranieri was moved to make the following prediction:

I tell him, ‘One day, I’m going to see you cross the ball, and then finish the cross with a header yourself”.

Lo and behold, last night against West Ham, Ranieri’s premonition (sort of) came true, when Kante managed to pick out himself with a long ball down the line…

When Kante gets bored he passes to himself #KanteFacts pic.twitter.com/25H9jT5l7Z

We think Eden Hazard, speaking after the 2-1 win over the Hammers, put it best when he said…