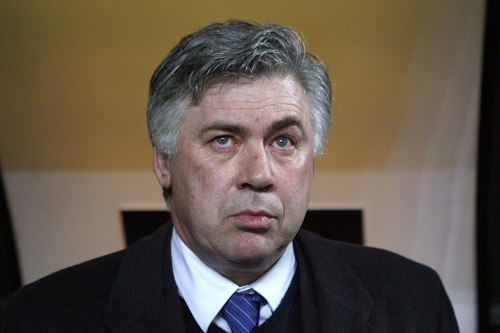 A man and his eyebrow

I am relieved that Roy Hodgson wasn’t named Barclays Manager of the Season, as so many people seemed to want. Fulham’s performances in domestic competition have been below par at best. Fulham finished 7th in the league in 2008/9 and reached the FA Cup quarter-finals. With the same core team and a few additions, they have fallen to 12th this season, and in reaching the same round of the FA cup were put out by the first Premier League team they faced (Tottenham).

With an overall record of more games lost than won, and a negative goal difference, I found it hard to fathom why this was supposed to be manager of the year material. Fulham have been a fairytale story in Europe, but then so were Middlesbrough in 2006 – Boro had as many knock-down-drag-out-come-from-behind victories as Fulham, yet Jose Mourinho won Manager of the Year for guiding Chelsea to the Premier League title.

All of which brings me to my second unfashionable point: shouldn’t Carlo Ancelotti have been crowned manager of the year, rather than Harry Redknapp? The Italian’s team sits atop the Premier League with equal most wins, the most goals and six victories over last year’s ‘big four’. 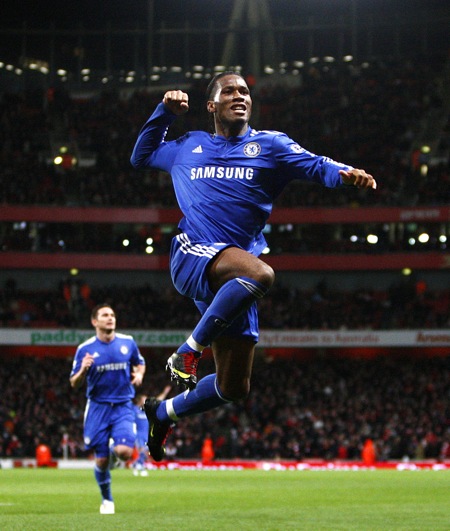 Chelsea have suffered numerous injuries to key personnel too, not to mention the ignominy of having John Terry as a captain and a demoralising Champions League defeat at the hands of their former Messiah.

Injury problems have dogged other Prem teams, of course, with some falling well below pre-season expectations (here’s looking at you, Rafa). But without their first-choice right-back (Jose Bosingwa), first choice all-action midfielder  (Michael Essien) and a worrying period without a decent goalkeeper (Hilario!), Chelsea are still on course to win the Premier League and probably the FA Cup too. The domestic double in Carlo’s first season in England – what more can the man do?

As a manager Ancelotti has handled high expectations and scary egos, and stayed out of the spotlight in doing so. This has left the newspapers unable to make their mind up about him, other than the default opinion: ‘Well, he’s no Mourinho.’

For my money, Ancelotti is the Manager of the Season. Were he English, he would surely have won it.