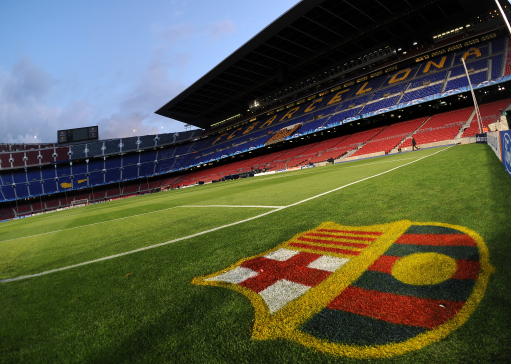 Barcelona have confirmed that they are set to open their first English academy (and their first outside Spain) in Cobham, Surrey – just two miles up the road from Chelsea’s current training complex.

The deal will see the Catalan club stage coaching classes for children between the ages of six and 16 from April 2011 at ACS Cobham – the school currently attended by the sprogs of Chelsea’s Didier Drogba and Yossi Benayoun.

“We are not coming here to be in competition with Chelsea. We are going to start slowly but surely to build a team here, train all the kids and get that passion.

“In the future we might lose a player or two to Chelsea or the other way around. It is not a problem.”

All in all, this must be great news for Arsene Wenger, who has seen the distance he has to travel for his little fishing trips sliced in half.