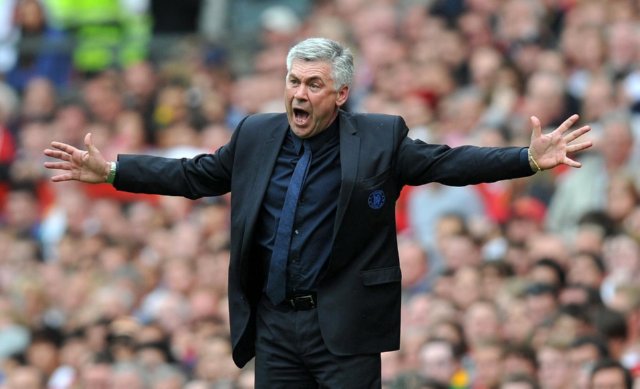 Just one year after securing a club-first league and cup double, Carlo Ancelotti and his glorious eyebrow of redemption have been sacked by Chelsea after washing up in shameful, shameful second place this year – though, snarky sarcasm aside, 2010/11 has technically been the club’s ‘worst’ campaign since Roman Abramovich rode into town back in 2003.

There may well have been extenuating circumstances (Wilkins’ dismissal, the disruption caused by the Torres saga, Frank Lampard’s injury lay-off, etc…) but, alas, a trophy-less season notable only for a chasmic collapse in form was always going to be pretty much unacceptable – especially considering the capital that Abramovich has stumped up over the course of the campaign.

The question is, who will the Russian oligarch turn to next to aid him in the frenzied pursuit of his ‘precious’?

The smart money is on Hiddink/Villas-Boas, but whispers on the wind are suggesting that one Rafa Benitez may also be in with shout – which would, of course, be absolutely insane in the best possible way.