Look what greeted us on the doormat at Pies Towers this morning, a batch of photos of Chelsea’s brand new, solar-powered Adidas away kit for 2011/12… 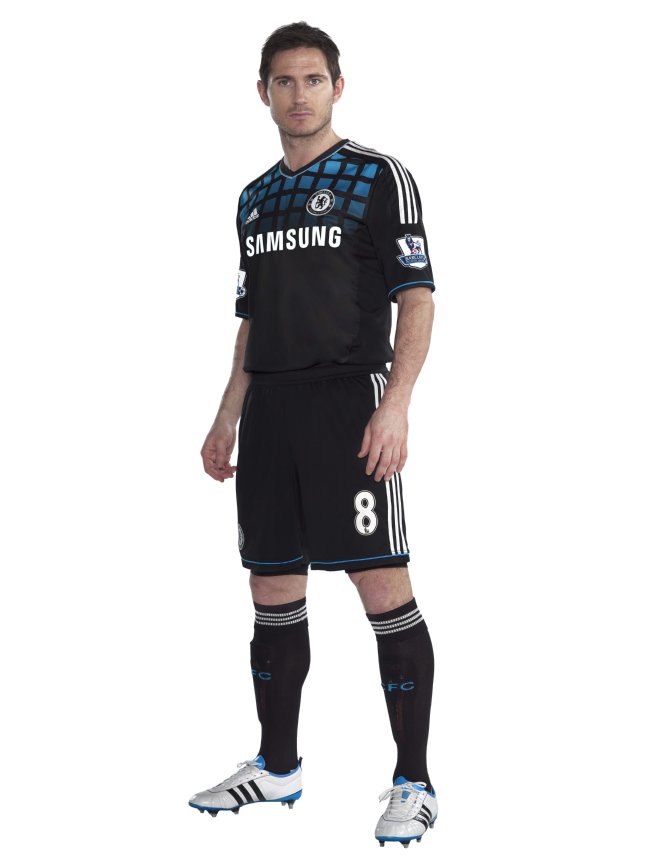 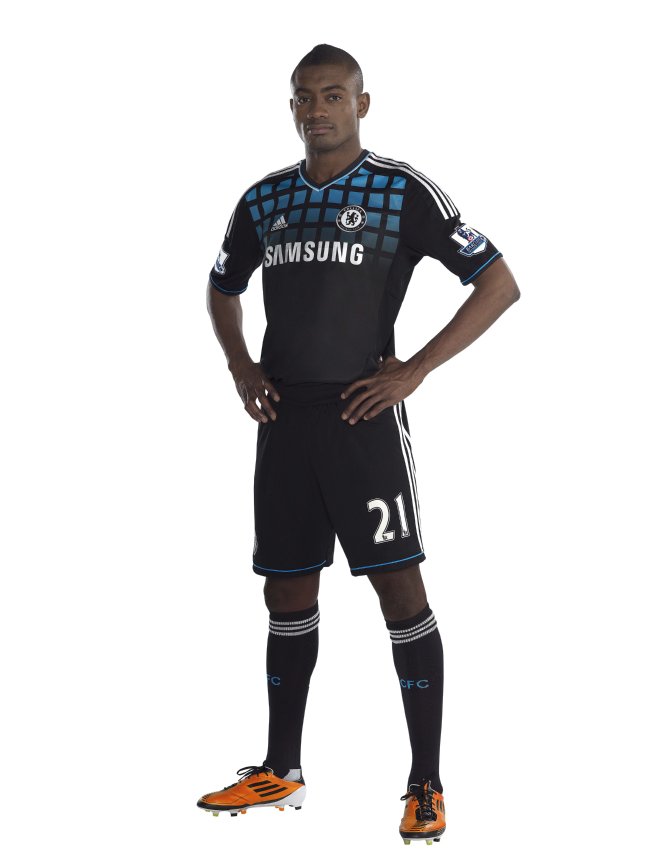 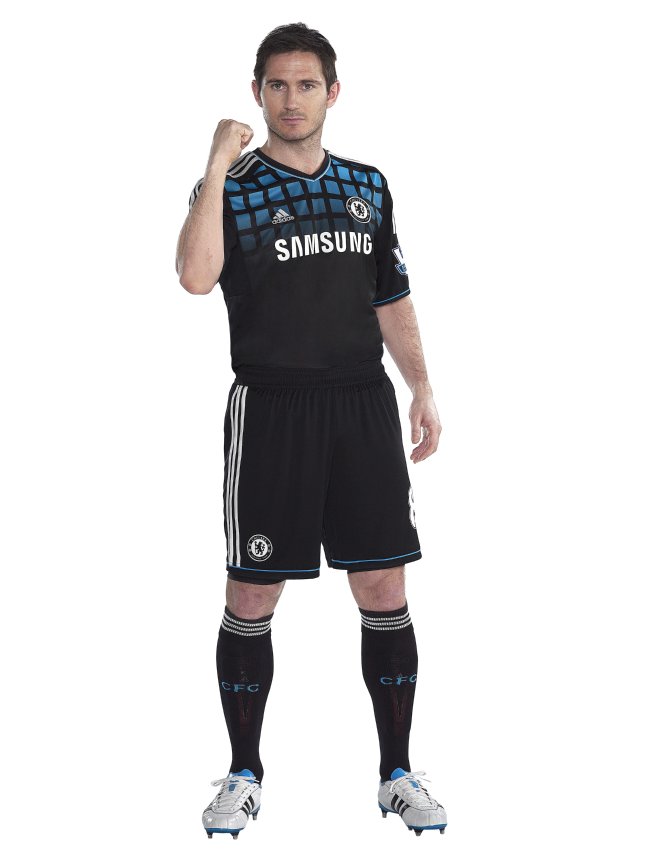 Apparently, the socks are ‘revolutionary’ – Adidas’ words, not mine – as they have padding in the feet…like the ones I played in at Junior School.

Chelsea will wear the strip for the first time when they play Hong Kong champions Kitchee in the opening game of the Barclays Asia Trophy on July 27th, though it will be available to pre-order from the club’s online megastore from July 7th. 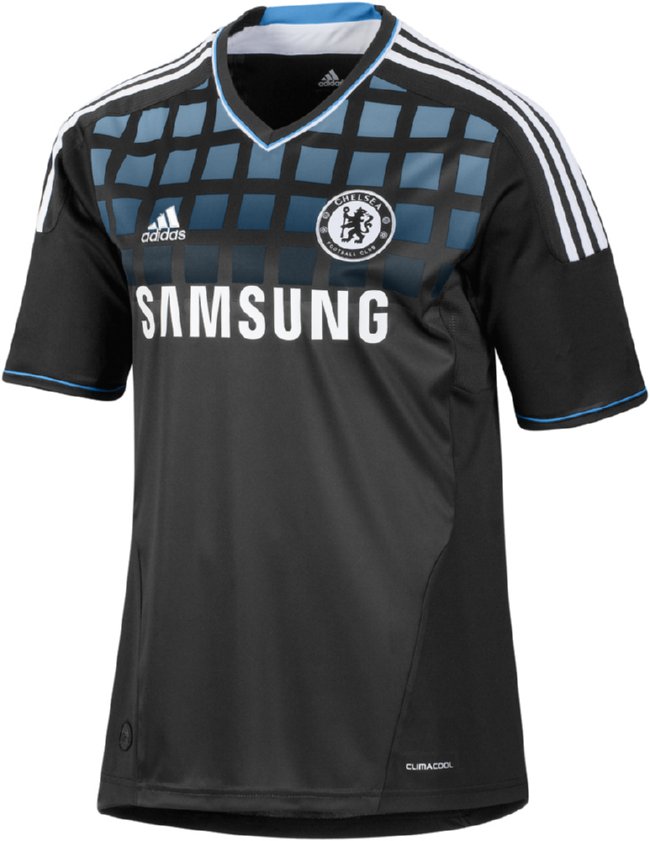 To be fair, the murky leaked photos that we took the Michael out of on Pies last week didn’t really do the kit justice. We actually quite like the finished product – though we can’t help but feel that the shirt looks like something Pavel Srnicek would have worn back in 1996.