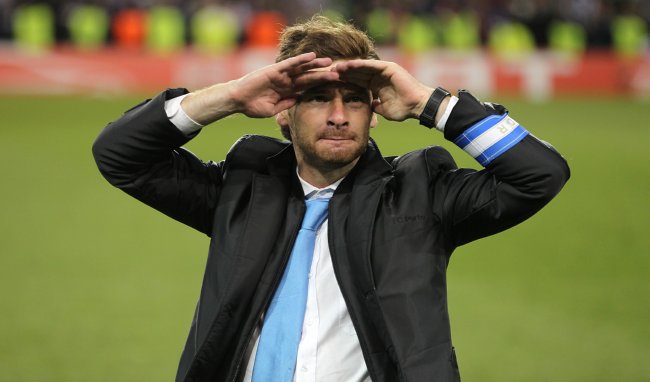 “Andre was the outstanding candidate for the job. He is one of the most talented young managers in football today and has already achieved much in a relatively short space of time.”

And with that, the deed was done. After triggering the €15 million/£13.3 million release clause in his Porto contract last night himself (using Roman Abramovich’s money, we suspect), Andre Villas-Boas has officially signed on the dotted line at Stamford Bridge this morning, putting pen to paper on a three-year deal taking up the post ‘immediately’.

He may well have seen his reputation soar to unprecendented heights after breezing to success with a dominant Porto side last season, but swearing-in Villas-Boas so hastily still represents a fairly ballsy appointment on Chelsea’s part – especially considering the man is a managerial bairn at 33 and has little to no professional experience to his name.

For taking that calculated gamble, I doff my cap to them. 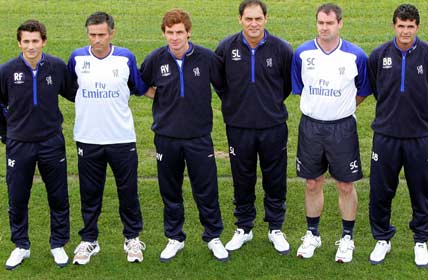 AVB served as Mourinho’s ‘eyes and ears’ at Chelsea

Of course, we’re not going to have to loiter around for too long before all the ‘new Special One’ media cobblers starts to cloy and stick in the craw.

The first few hundred press conferences are going to be a nightmare though, for all the glaring, unavoidable parallels (young, easy on the eye, suave, pristine yet notably short CV, schooled under Sir Bobby Robson, prepares for games in meticulous detail, etc, etc), it’s worth noting that Chelsea seem ready to usher in a revitalisation of the rapidly-stagnating playing staff with Villas-Boas as the youthful figurehead. 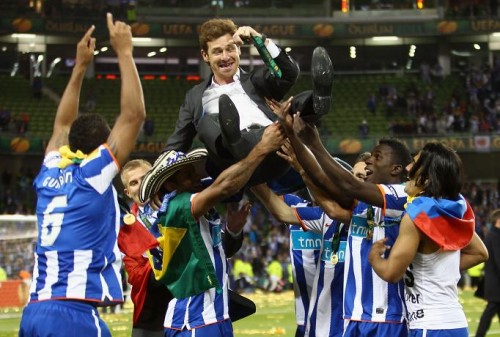 Rather than just attempt a frivolous rehashing of the Mourinho era with a ringer shoehorned into the central role, Chelsea have sagely appointed a man who will provide fresh impetus and successful tactical perspectives – presumably as a preemptive measure considering the ‘dull edge’ that the Blues suffered from for vast swathes of last season.

The media may well be palpitating at the thought of spouting ‘new Mourinho’ guff on a daily basis, but AVB is far better than a mere imitation – he’s one of Europe’s most highly-rated young coaches for a reason and that is why Chelsea and Abramovich showed no hesitation in frittering away yet more petro-millions in order to ensure that they landed their man at the first possible juncture.

Unquestionably, the right man at the right time – now let’s see if his transfer market chops are as impressive as his gamut of ventricle-bursting touchline celebrations…