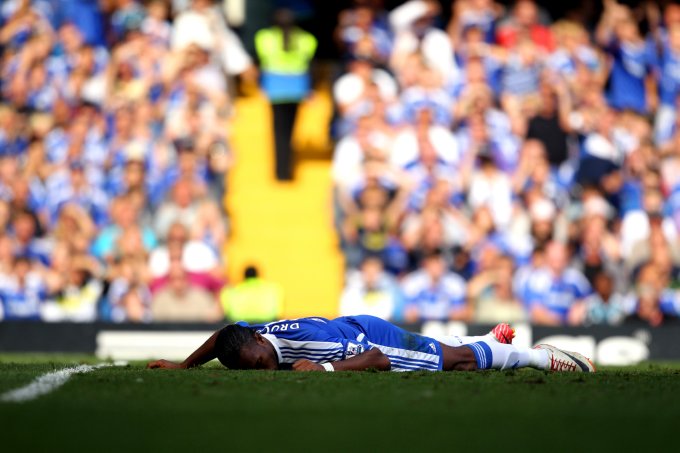 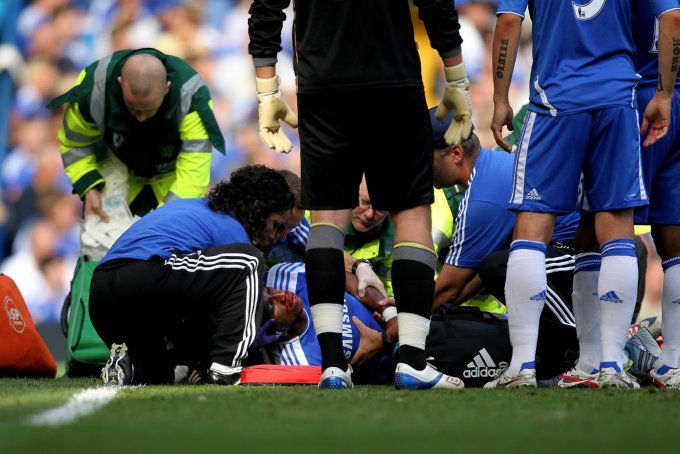 Droggers lay motionless on the pitch for seven minutes before being stretchered off and rushed to hospital, where he apparently remained unconcious for another half-an-hour before rebooting.

Thankfully, the official word is positive, with a statement on the Chelsea website announcing that Drogba has been released from hospital with a ‘mild concussion’ this morning after being kept in overnight for tests.