With Ghana star Asamoah Gyan upping sticks for oil money in the Middle East, Sunderland boss Steve Bruce looked to new loan signing Nicklas Bendtner to lead the line against a powerful Chelsea side. The modest Dane did chip in with an assist but goals from John Terry and Daniel Sturridge (a superb back-heeled flick) were enough to drown the Black Cats in the proverbial black sack in the river (apologies for the cumbersome analogy).

Anyway, while Andre Villas-Boas and his Blues march on, Sunderland need to start getting some bang for their (comparatively) big buck. 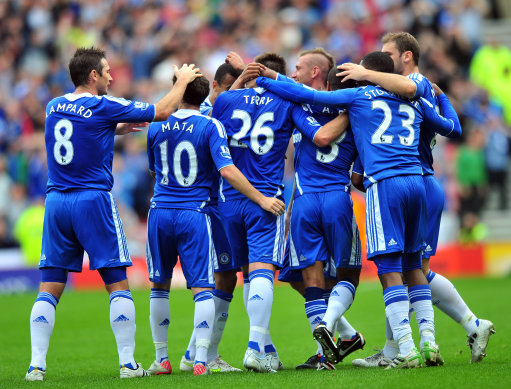