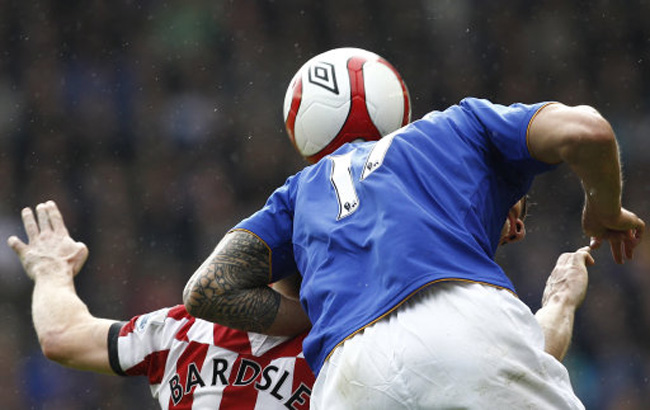 With Fabrice Muamba fighting for his life, it almost seems almost inappropriate to feature the other games that took place today, so I’ll keep the reports short.

Sunderland’sPhil Bardsley opened the scoring for the visitors after just 12 minutes, courtesy of a well-struck free-kick, but only 11 minutes later, the Toffees were level. Tim Cahill has struggled to rediscover his best goal-scoring formt his season, but the attacking midfielder was on hand to head home from close range after Nikica Jelavic flicked on a Leighton Baines cross.

Despite James McClean providing Martin O’Neill’s side with a potent attacking outlet, the rest of the game saw Everton push for the winner. They went close on numerous occasions while they should have had at least one penalty, when Royston Drenthe was tripped in the box.

However, ultimately, the Black Cats held out and will be confident of beating the Merseysiders on home soil in the replay.