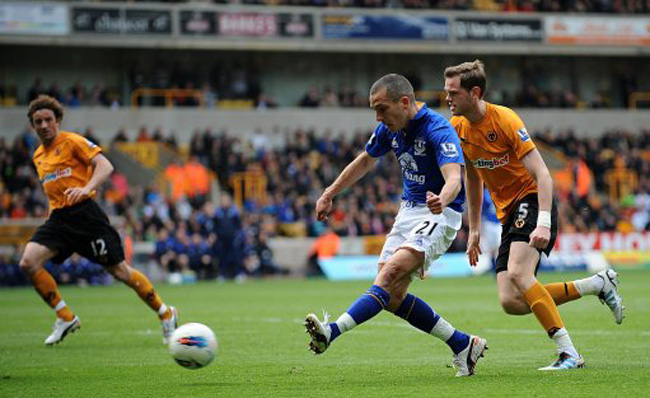 The Toffees dominated this dead-rubber of a game at Molineux. However, Terry Connor will be delighted to secure a point in his last home game of the season.