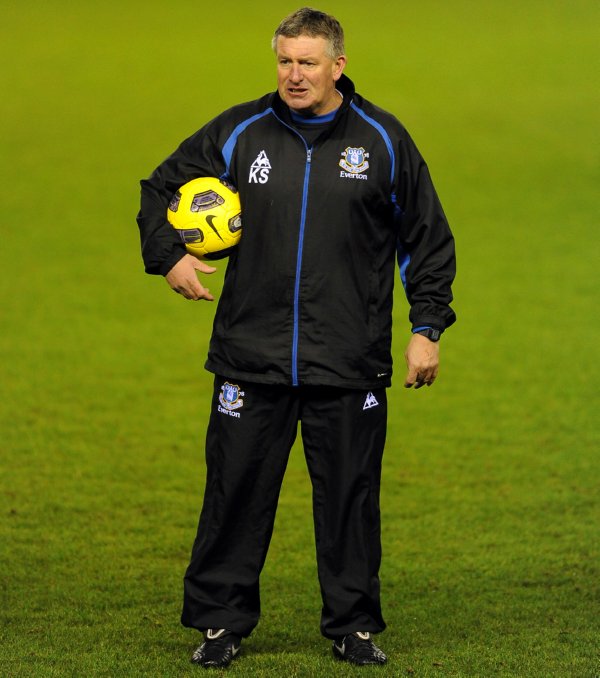 Terrible news emanating from Goodison today in that Everton’s academy coach, Kevin Sheedy has been diagnosed with bowel cancer and will undergo surgery later this week.

Former Ireland international Sheedy, who played 369 times in ten years at Everton between 1982 and 1992, stoically reacted thus: “It is not ideal, but I have to remain positive.”

There’s an understatement for you.

Best of luck Kev, and a huge ‘get well soon’ to the man who once flicked the ‘Vs’ at The Kop…