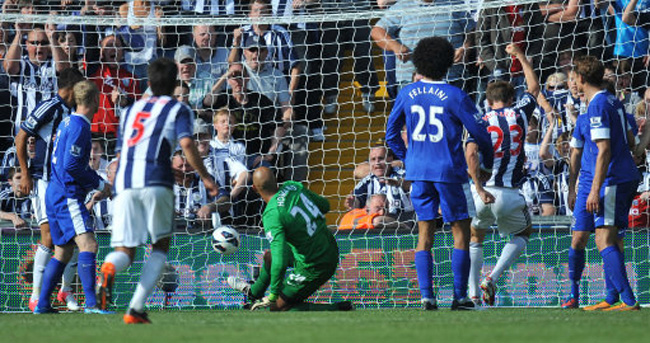 Everton’s superb start to the season came crashing to a halt at the Hawthorns on Saturday, courtesy of another impressive display by Steve Clarke’s charges.

David Moyes’ side did their best to get something out of the game, but ultimately it was the Baggies who would keep up ther unbeaten start to the campaign.