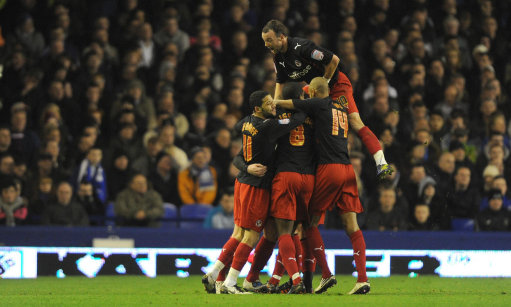 Centre-back Matt Mills scored the only goal of the game as Championship side Reading claimed yet another notable FA Cup scalp to reach the last-eight stage for the second successive year.

The Royals put Liverpool out of the competition en route to last season’s quarter-finals and Brian McDermott’s side are now within a game of Wembley once again after comfortably seeing off a flat Everton side at Goodison Park last night.

With a hard-fought victory over Chelsea in the previous round still fairly fresh in the memory, David Moyes’ side were limp and listless, systematically failing to match their lower-league opponents in nearly every aspect, and were booed off at full-time as a result.

On the 26th-minute mark, Mills kept his composure to thump a low shot past Tim Howard at the second attempt – a goal which eventually proved decisive thanks to Everton’s repeatedly flaccid final product, a problem not helped by Moyes’ constant tinkering with his tactics.

What’s more, the club have learned this morning that yet another flare-up of a long-standing ankle injury has ended record-signing Marouane Fellaini’s campaign prematurely for the second season in a row, and that spring-heeled midfielder Tim Cahill will miss the next ‘two to three weeks’ with an unspecified foot problem.

Safe to say, this season hasn’t really been a classic as far as Everton are concerned. 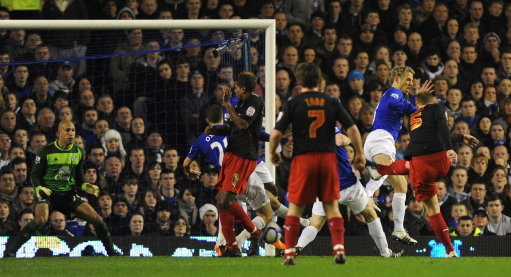 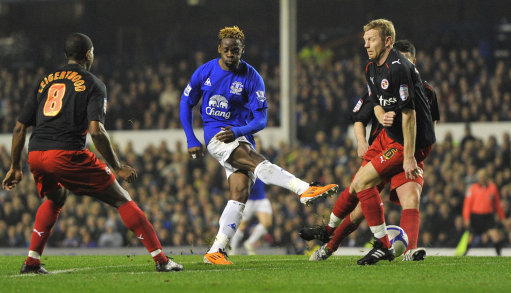 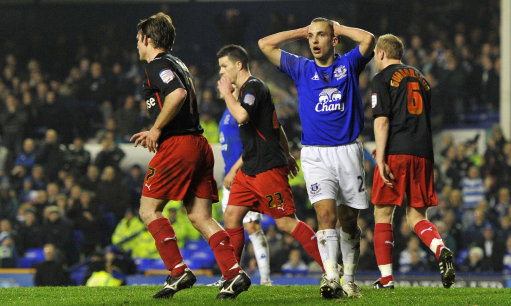 An exasperated Leon Osman reacts after missing a chance to equalise 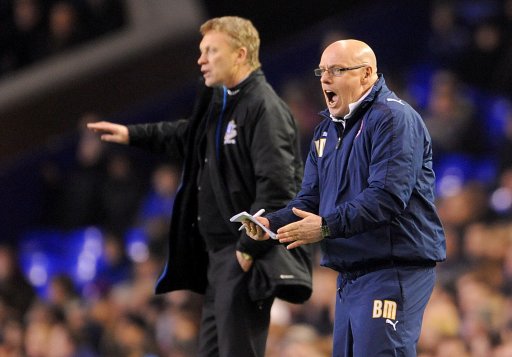 David Moyes and Brian McDermott scream instructions from the touchline 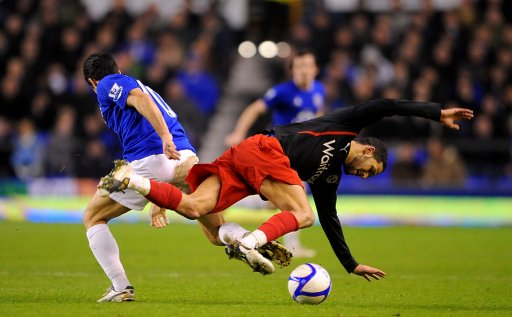 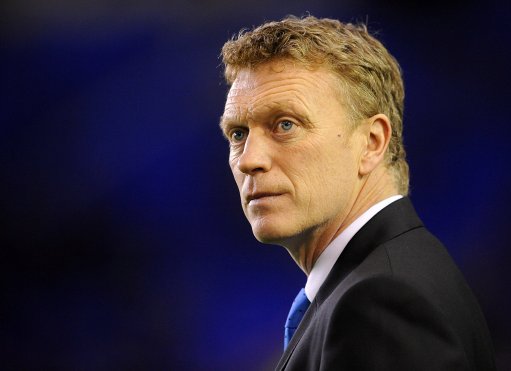 Everton manager David Moyes keeps his eye on the scoreboard 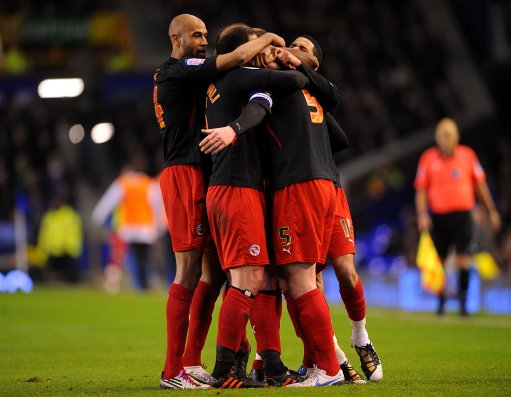