The FA have announced that, as of next year and for the next three, US conglomerate gnat-wazz pedlars Budweiser will be sponsoring the FA Cup (taking over the ribbons from E-On) with the competition being officially repackaged as ‘The FA Cup with Budweiser’ to coincide thusly… 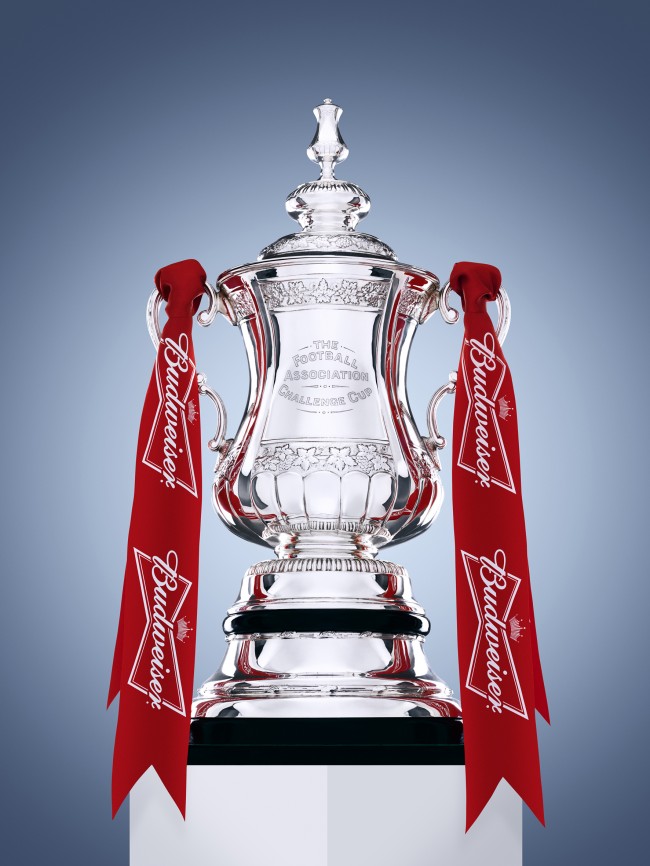 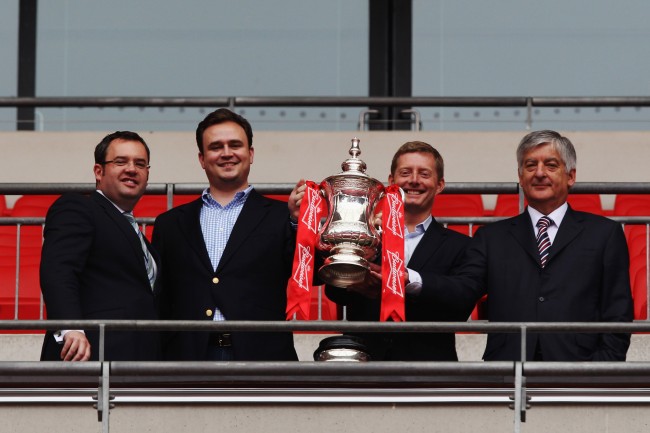 According to the official blurb, the FA intend to use a fair wodge of the Bud money to ‘develop a bespoke programme promoting responsible drinking to football fans’ – and what better way to start than by plastering every available inch of advertising space with the name of ‘The Best Beer in the World™’?

And another thing, does this mean we can finally look forward to added-time multi-ball next season?