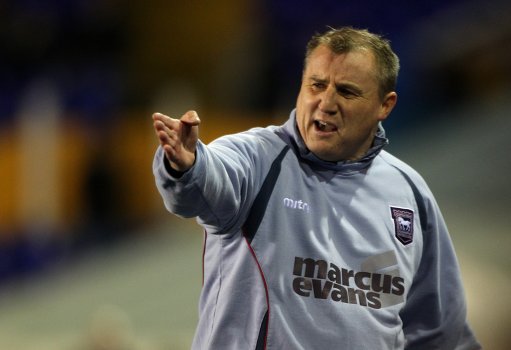 “Here love, put down the ironing for a minute, my car bonnet needs a good waxing…”

Manager Paul Jewell was also left fuming over an incident in which Ipswich winger Lee Martin was fouled in the box by Brum’s Stephen Caldwell and no penalty was given on the insistence of the referee’s assistant – a lady human with a vulva and everything by the name of Amy Fearn.

“Unfortunately, everyone to a man could see it was a penalty, but not a woman.

“Although the referee didn’t have a good sight of the incident, the lineswoman had a great view of it. It was a stonewall penalty and a sending off.

“You need to ask him [referee Robert Lewis] and her [Fearn] why they didn’t give it. I asked both of them about it at the end but all I got was the wall of silence.”

Yep, that’s it. That’s the batch of quotes that have led the Daily Mail (amongst others, it has to be said) to proclaim a ‘SEXISM STORM’ this morning. Now excuse me, but does anything Jewell said actually constitute sexism? No, no it doesn’t. If he’s adjudged to be discriminating by referring to Fearn as a ‘woman’ or ‘her’, then I’ve had it. I’m handing in my badge and going to live with the animals.

He may be an resolutely unsavoury character, but need I remind you that Jewel has a lot of time for the women of the world, and I have a few minutes of grainy video footage that proves it… 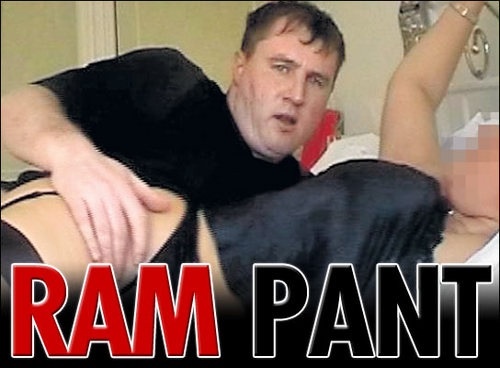