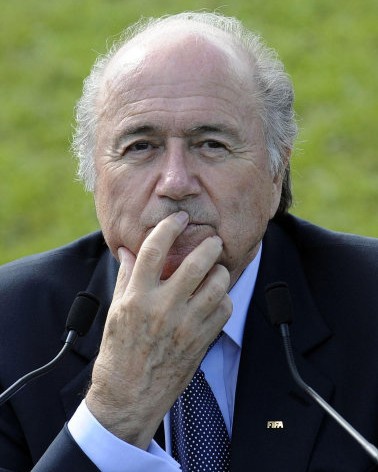 Now some bozos in Brazil have made it illegal for beer to be sold in football stadiums and those very same bozos are pleading that the law be kept in place for the 2014 World Cup due to concerns over safety.

Thankfully FIFA general secretary Jerome Valcke has, metaphorically of course, kicked them square in the nuts:

“Alcoholic drinks are part of the World Cup, so we’re going to have them. Excuse me if I sound a bit arrogant but that’s something we won’t negotiate.

“The fact that we have the right to sell beer has to be a part of the law.”