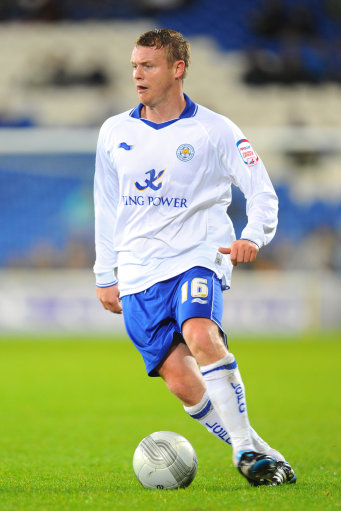 Once one of the country’s most highly-rated young players, 32-year-old Michael Ball has been punished by The FA for an offensive Tweet he sent to Coronation Street star Anthony Cotton.

The offending Tweet, which read: “That fucking queer. Get back to your sewing machine in Corrie you moaning bastard,” was sent to Cotton while he was a contestant on ‘I’m A Celebrity, Get Me Out Of Here’.

Ball admitted to improper conduct when charged by The FA and, as well as having to fork out for the £6,000 fine, he was also warned about his future behaviour.

The left-back, who picked up one England cap under Sven-Goran Eriksson, also had his contract cancelled by Leicester City on Monday, although that was apparently agreed ‘by mutual consent’ while the Foxes have stated that the decision to get rid of Ball was based purely a footballing one.

Still, it looks like the footballing authorities are finally waking up to the fact that, like racism, homophobia is simply unacceptable.