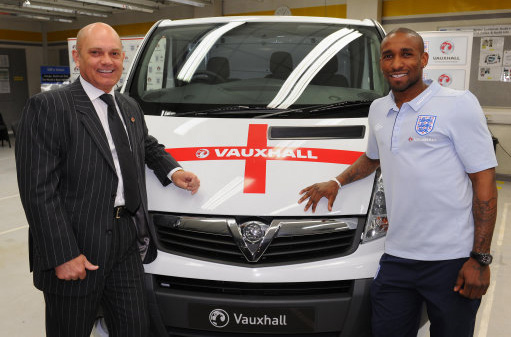 “You couldn’t give us a lift home, could you?”

Sky pundit and former England star Ray ‘Razor’ Wilkins has been charged with drink-driving after being arrested near his home in Cobham, Surrey on Monday night.

The former Chelsea coach was questioned at Reigate police station before being charged with driving under the influence.

55-year-old Wilkins, who played for Chelsea, Manchester United, AC Milan and QPR, will appear at North Surrey Magistrates’ Court on the 21st of May.

If found guilty, the dome-headed veteran who is famed for his “stay on your feet” catchphrase will himself be doing a lot more walking for the foreseeable future.  (Yes, it is a tenuous and rather hackneyed  link between his arrest and his catchphrase.)