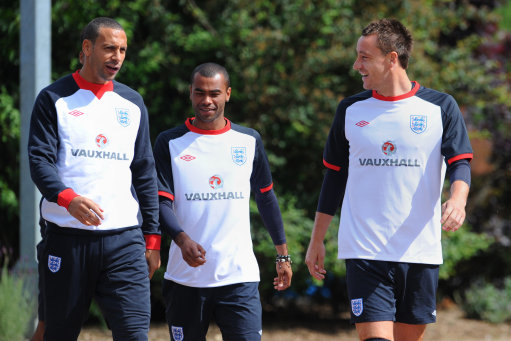 Here we go again. Derbyshire Police have confirmed that they will be launching an investigation into the Tweet sent to Rio Ferdinand in which Ashley Cole was referred to as a ‘choc ice’ , i.e, black on the outside, white in the middle – a Tweet which Ferdinand referred to as ‘classic’ at the time.

It was, of course, a reference to the recent John Terry/Anton Ferdinand race trial, in which Ashley Cole testified on Terry’s behalf, telling the court that he’d never heard his teammate do nuthin’ racist or nuthin’ – the inferred wotsit being that Cole was therefore a black man in cahoots with the ‘white establishment’ or some such crap.

Cole stated that he was aware of the Tweet at the time and that he had no intention of complaining about it, but it seems that didn’t stop the public sticking their oar in on his behalf.

A spokeswomen for the Derbyshire Constabulary said:

“We have received complaints from members of the public regarding alleged racist comments made on a social networking site.

“These concerns will be fully investigated to establish whether any criminal offences have been committed.”

Just when you thought it’d all gone away, back it comes, belching up the gullet like the odious miasma of last night’s Rogan Josh. It’s all just so tetchy, puerile and childish at the moment. When Ashley Cole is setting the example, you know something’s gone horribly awry somewhere along the line.

Seems like we could save ourselves a lot of bother by just striking Twitter from the internet altogether.

Anyway, all this talk of choc ices has made Pies a little peckish. Might have a nibble on a ‘Negrito’ to take the edge off… 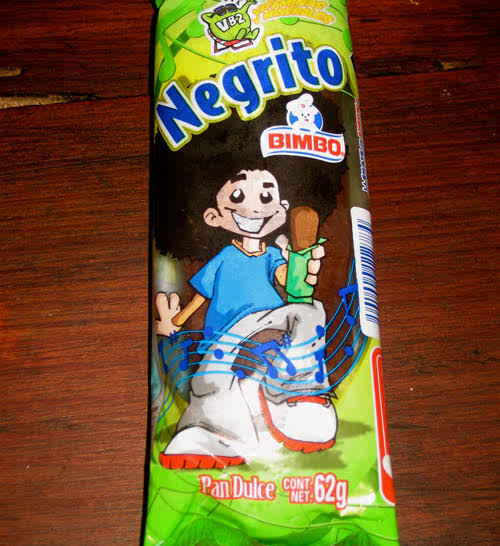