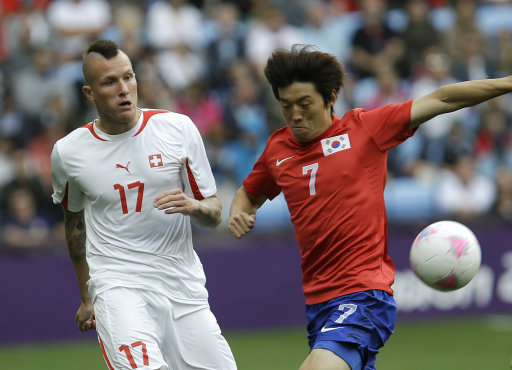 The Swiss Olympic Football side’s very own Travis Bickle, one Michel Morganella, has been banished from the competition for sending an angry Tweet after his country were beaten 2-1 by South Korea on Sunday in which he referred to the entire South Korean nation as a bunch of ‘mentally handicapped retards’ that he’d like to ‘beat up’… 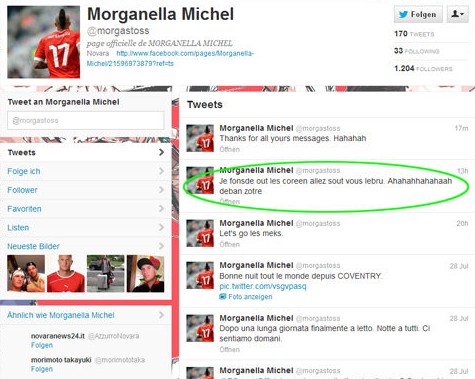 The Tweet translates as something akin to “I want to beat up all South Koreans. Bunch of mentally handicapped retards.”

The problems began when Morganella feigned injury and was duly booed by the South Korean support everytime he ventured near the ball from thereon out. The final scoreline probably didn’t help matters either.

“I made a huge mistake after a disappointing result. I wish to apologise to the people in South Korea and their team, but also to the Swiss delegation and Swiss football in general.”

Unsurprisingly it wasn’t enough to keep the 23-year old Palermo defender from being thrown out on his arse.