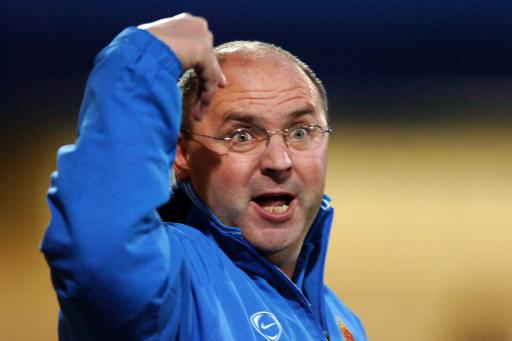 The fool’s on you Bobby

We missed it at the time but the Ugandan FA (FUFA) merked the world on 1st April by announcing via their official website that long-serving Scottish coach Bobby Williamson had been sacked as manager of the national side.

“Hahaha!” the world said in unison, “Good one FUFA, you really had us going for a moment!”

However, skip forward a week and the news has filtered through that, after four years and eight months in the job, Williamson has now actually been sacked after Uganda lost 2-0 to Liberia which leaves The Cranes at the bottom of their 2014 Brazil World Cup qualifying group with just two points from three games.