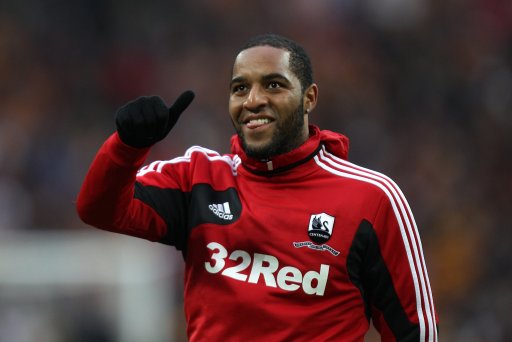 Racking up the kind of points Premier League strugglers QPR and Reading would kill for, Swansea’s Dutch midfielder Kemy Agustien has been banned from driving for a year by Neath Magistrates, according to the Beeb.

The 26-year old picked up his grand total of 39 points, 27 more than the limit of 12, after a catalogue of speeding and other charges, the big eejit.

Agustien already had six points on his licence before receiving an additional 33 for his latest offences after breaking the 30mph speed limit in Swansea last September.

As well as the driving ban, the injury-prone former AZ Alkmaaaaaaar star was also fined to the tune £3,135 and ordered to pay £510 court cost, which seems extremely lenient considering he is an incredibly well-paid Premier League footballer.

Those 39 points would also place him in mid-table in the top division, two points behind his club Swansea. That’s if Agustien was a football club and the penalty points were Premier League points, neither of which is true so I’ll stop now.