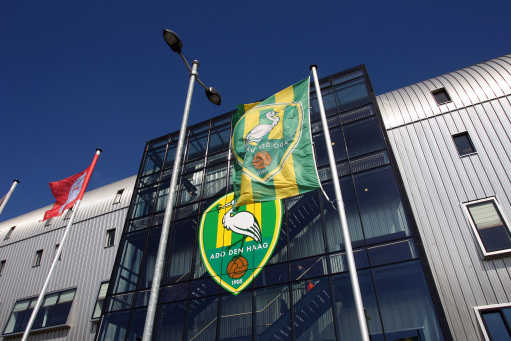 ADO Den Haag spanked Feyenoord 2-0 in the Eredivisie last weekend but that wasn’t nearly as heavy as things were getting in the terraces.

According to reports emanating out of Dutchland, 16 ADO fans had to be taken to hospital during the game after falling ill and passing out in the stands. After undergoing tests, it was found that all of them had ingested a healthy amount of “space cake” which was served up in one of the corporate boxes at the Kyocera Stadium.

A club spokesman told the press that they have no idea how the special brownies made their way to the box, and was at pains to mention that the boxes are not the club’s responsibility on match days, rather the companies that hire them.

A police investigation is now underway into how all that nasty marijuana got into the supporter’s systems.