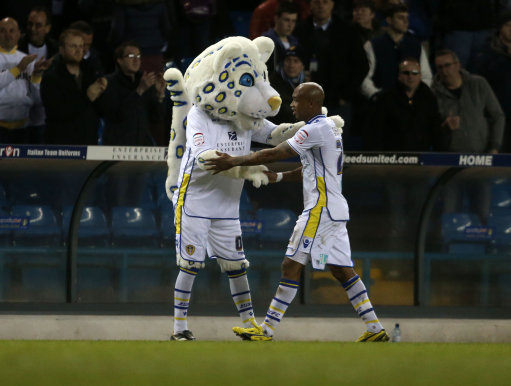 It’s been a slow last couple of days on the footballing front but it’s worth all the clock-watching when a story like this comes along.

El-Hadji Diouf has been beaten up by a gang of kids after the Leeds forward was reportedly bundled into the toilets of the “Five” restaurant in Dakar and subsequently pulped for calling them all “poor”.

According to reports emanating from Senegal, 32-year-old Diouf was on a night out in the “upscale area of the jetset in Dakar” when he was set upon at around 4.30am by a gang of youths who trapped him in the toilets and proceeded to tonk several shades of scheisse out of him.

“A witness who saw Diouf’s bodyguards – reportedly Senegalese wrestlers and local thugs – come to his aid, said Diouf was drunk and [verbally] attacked almost everyone with insults and inappropriate comments like “you’re all zero, you’re poor, you’re not connected.”

“Workers and restaurant regulars confirmed the incident but said they preferred to stay anonymous for ‘security reasons’.”

Poor El Hadji. We do so hope he’s alright.