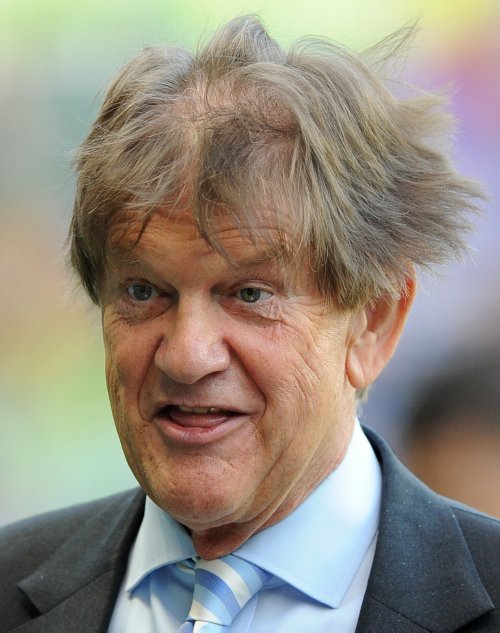 Headlines like this don’t come along very often so savour it while you can: Paloma Faith had a concert interrupted earlier in the week by Sir John Madejski when the windswept Reading owner waddled out onto the stage apparently wanting a cuddle from the little Cockney songbird.

Faith was performing at the Waitrose Summer Party at the Natural History Museum in London when Madejski reportedly invaded from ‘stage right’, shuffling toward the singer with his arms open until her security stepped in and kindly escorted the Royals bigwig off the stage.

A member of the audience told The Sun:

“When John first staggered up on stage nobody really knew who he was. He was wearing a similar suit to the security staff so they assumed he was one of them.

“It wasn’t until he approached Paloma and opened his arms as if he was trying to hug her that they sprang into action.”

It would seem that the 72-year-old Madejski was merely attempting to shush the crowd, who were rabbling on as Faith – who we suspect may be the young lad who played the title role in the 1996 animated version of “James and the Giant Peach” in drag – attempted to introduce a song. 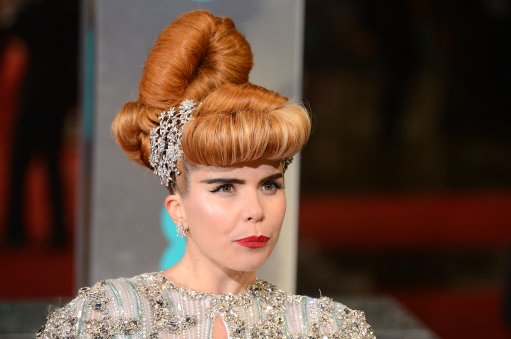 Faith said after the event: “It must’ve been all the free champagne. Thank God I’m from Hackney because I don’t fear anything. I didn’t flinch.”

What a brave lassy. Frankly, if Madejski and his wild, untameable barnet lurched at us, it’d be all we could do not to lose control of every single one of our bodily functions.