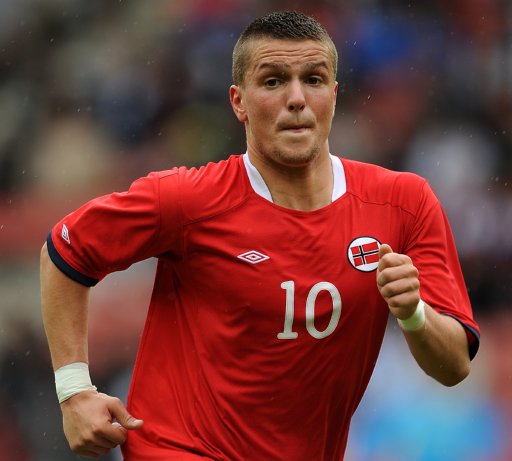 With the team in transit from Oslo to Tel Aviv for the upcoming European U21 Championship, a gaggle of the Norway U21s noticed that there was space in the business class section of their Turkish Airlines flight and immediately began spawning a cunning ruse to weasel their way in from economy.

In their quest for extra leg room and as many pickled eggs as they could eat (it may have just become apparent that Pies have never flown business class before), four of the Norway U21s hastily assembled an impromptu barbershop quartet in an attempt to woo the air hostesses in giving them a free upgrade.

“We tried to start a song in Turkish but it didn’t really work,” midfielder Harmeet Singh told newspaper Verdens Gang. “We were told to return to economy class.”

Striker/lead tenor Flamur Kastrati rued his backing group’s lack of vocal harmony: “The charm worked, but not the singing voice,” he said.

Which is, as you can well imagine, a bit of a drawback when it comes to barbershop.