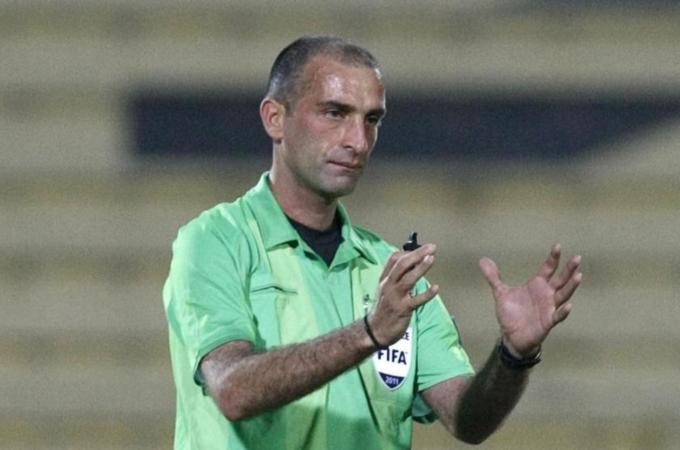 Here’s a bit of follow-up to a story we featured on Pies a couple of months ago, in that three Lebanese match officials have been jailed after pleading guilty to accepting free sexy times from a global match-fixing/gambling syndicate, who provided prostitutes in return for a match being thrown in Singapore back in April – a fiddle for a fiddle, if you will.

The two assistant referees, Ali Eid and Abdallah Taleb, have been given three-month jail sentences while referee, Ali Sabbagh, has had his sentencing deferred until Tuesday after the Singaporean judge, the superbly named Judge Low Wee Ping, decided he needed more time to mull over a suitable punishment for “the most culpable” of the three.

The officials were arrested for accepting sexual favours in exchange for agreeing to fix the Asian Football Confederation Cup match on April 3rd between Singapore-based club Tampines Rovers and India’s East Bengal, though the trio were stripped of their duties before the fixture was played.

Eid, Taleb and Sabbagh have all been detained in Singapore’s Changi prison since then and are now set to spend a little longer in there for being such grubby little gits.