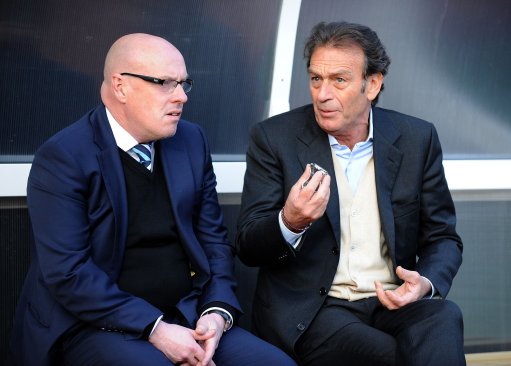 New Leeds United owner Massimo Cellino has prompted a police investigation after a preliminary security sweep of the club’s Elland Road stadium found hidden recording devices in both the boardroom and the toilets.

Cellino ordered the sweep after seeing the Football League’s decision to block his Leeds takeover overturned last week, with a private security firm finding several covert cameras dotted around the stadium which no-one appears to know anything about.

“West Yorkshire Police were subsequently called and have confirmed they are investigating the matter, with Cellino believing they were installed without permission from the necessary people at the club.

“Police are still trying to uncover why the cameras were installed, by whom and what the purpose for them was. Cellino is also keen to learn how the equipment was paid for as it could amount to theft if club money was used.”

Unsurprisingly, former Leeds owners, Bahrain banking firm GFH, have so far been unwilling to comment on the reported findings.

What a bloody palaver that football club is at the moment. You could not make it up!