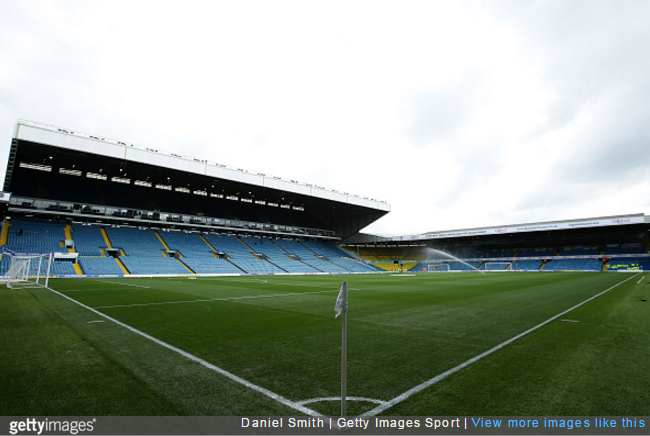 Leeds United are facing yet another fan revolt after stinging those buying tickets in the South Stand at Elland Road with an additional £5 “pie tax” whether they want food or not.

Supporters are being forced to pay an extra fiver for the “meal deal” on top of the previously announced ticket price. The ticket stub can then be redeemed for hot food or a drink inside the ground on matchday.

The major gripe is that the club did not announce or publicise the price hike in any way. According to the Yorkshire Evening Post, fans that emailed Leeds over a month ago to find out the reason behind the price increase and have still not received a reply.

Those booking tickets for the South Stand for Saturday’s game against Hull City have been hit with a shock.

There is no option to buy a ticket without paying the additional fee, meaning that any match day ticket in the South Stand will cost at least £32. That represents a £5 rise on previous Category B games this season, and is also higher than the £27 tickets in the North Stand.

Ticket prices already increase by £5 when bought on the day of a game, meaning that Leeds fans buying tickets on Saturday will have to pay £37 to sit in the South Stand.

The Category A game against Preston on December 20 will see Leeds fans charged £37 if they want to sit in the South Stand and book in advance, or £42 on the day.

The Football Supporters’ Federation have contacted the Football League to confirm whether or not the Elland Road ‘pie tax’ falls within their guidelines on ticket pricing – though we’re guessing not, as Football League rules state that all clubs must announce their ticket prices before the start of a season.

While we’d never complain about getting stuck into a delicious cockle-warming pie on a matchday, making them mandatory is just a little dictatorial for our liking.