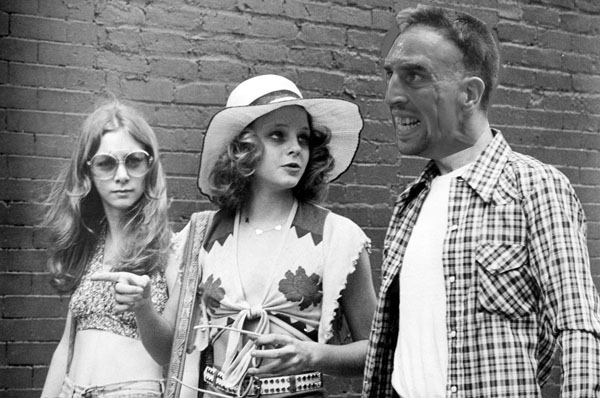 So, yeah, sorry about that.

Ribery has a presentable wife and, presumably, free sex on tap but that didn’t stop him from going out and sleeping with a 17-year-old prostitute, in a nightclub in Paris (In France, hookers must be 18 or older). She’s called Zahia Dehar and she looks like this: 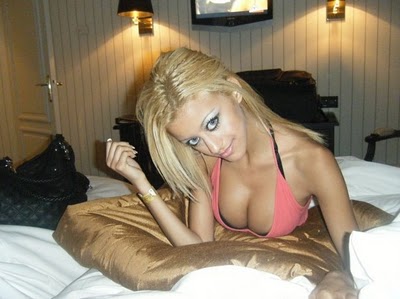 Ribery claims he didn’t know she was underage. In his defence, she looks at least 25. And by ‘she’, I mean her breasts, ’cause that’s all I’m seeing.

Ribery’s compatriot Karim Benzema, who plays for Real Madrid (not very well) and who may or may not be joining Manchester United soon, is also implicated in this scandal, although he’s denied everything. He’s ridiculously good-looking – compared to Ribery – and you wonder why he would have to ever pay for sex, in any circumstances. Perhaps he just pretended to pay, so Handsome Franck wouldn’t feel bad.

Anyway, new developments afoot, in a case I first wrote about in April: Ribery and Benzema have both been detained and questioned by police, at the HQ of the Paris vice squad. Police have until Thursday morning to decide whether to release them.