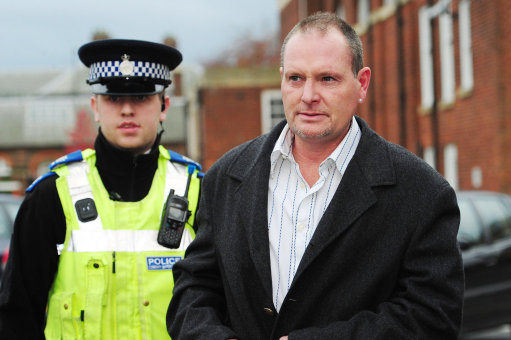 Paul Gascoigne‘s drink-driving trial was adjourned yesterday after hours of legal wrangling which, at point, saw the former Tottenham midfielder left to legally represent himself when his lawyer withdrew from the case at Northallerton Magistrates Court.

Gascoigne, who is accused of driving a Ford Transit van while more than four times over the limit earlier this year, denied all charges and also pleaded not guilty to having driven without insurance, before his lawyer Stephen Andrews pulled out of the case telling the magistrates that he hadn’t been left with enough time to prepare an adequate defense.

The court was then scheduled to hear evidence yesterday afternoon, but the case was finally adjourned, as the earlier delay meant that there wasn’t enough time left in the day to hear from witnesses.