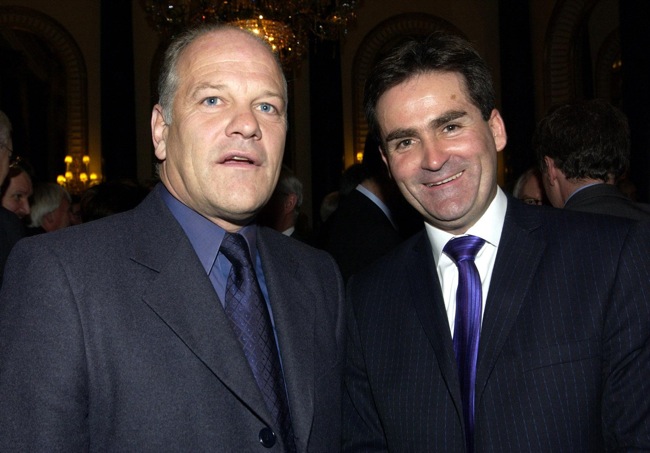 One down, one to go. Quite literally

Sky Sports sacked Andy Gray this afternoon, in the light of new evidence of offensive comments the Scot made off-air in December 2010.

“After issuing a warning yesterday, we have no hesitation in taking this action after becoming aware of new information today.”

The new footage, posted by the BBC, purports to show Gray making a suggestive comment towards former colleague Charlotte Jackson, who does not appear to react (I suppose she might not have heard Gray). Gray and Richard Keys then burst out laughing, like the mature adults they are.

Gray’s co-sexist Keys, who at least had the decency to phone assistant ref Sian Massey to say sorry in person – an apology she accepted, apparently – keeps his job by the skin of his (probably) hairy teeth. So it’s not quite a glorious 2-for-1 deal. 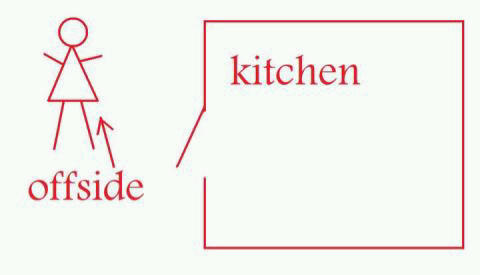 For all his faults, Gray is essentially one of the better commentators out there and he will find work easier to come by than Ron Atkinson did, for example.

But hopefully it’s Sky Sports and its subscribers who should benefit most from this furore. Gray, who used to be very popular with most fans but lost credibility as he descended into self-parody, came to epitomise what went wrong with Sky’s coverage of football in the last ten years; such as an obsession with the few big clubs in England and their homegrown stars like Steven Gerrard and Wayne Rooney, plus a shameful failure to acknowledge that football even existed before the Premier League era.

Who will replace Gray now? I just hope Jamie Redknapp is not being groomed for Gray’s role as chief pundit/co-commentator. Redknapp Jnr is not quite as vanilla as his image suggests, and he is capable of being outspoken, but neither is he a heavyweight football commentator, which is what Sky needs if it’s to move on properly from this debacle.

As for Keys, he has surely learned his lesson and will keep his mouth firmly shut when he’s off-air from now on.

Who would you like to see replace Gray as Sky’s voice of football?