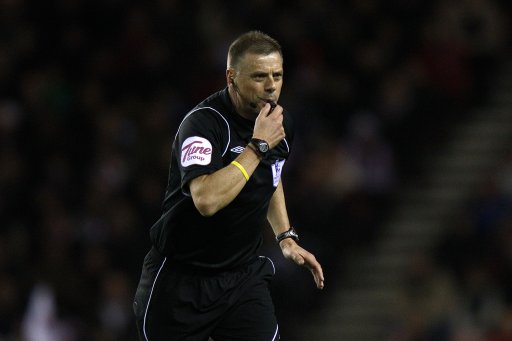 Andrea Biondi, who plays (or used to play) for Florence-based amateur side Albereta ’72, has been banned for 20 long months for the paltry crime of trying to force-feed a referee his own whistle.

After being red-carded during Albereta’s recent 2-2 draw with Sancat for verbally abusing the referee, Biondi reportedly grabbed the back of the official’s head and tried to push the whistle into his mouth (sadly, no Youtube footage exists), before continuing to insult and threaten the poor sod as he was forcibly escorted from the field.

Speaking from bitter personal experience, it’s refreshing to know that the kind of psychotic, day-release nutjobs that permeate the amateur game aren’t a solely British phenomenon.