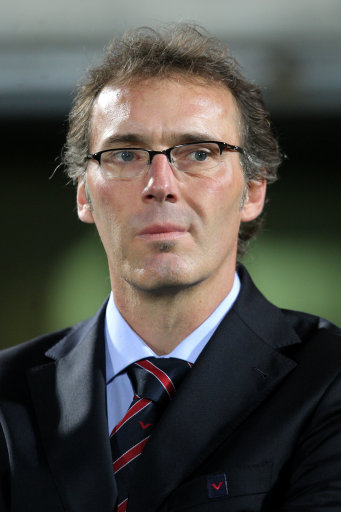 France coach Laurent Blanc has been cleared of any wrongdoing after a government inquiry was made into allegations of a ‘racist quota’ being put in place to supposedly limit the number of ‘dual-nationality’ (i.e, non-white) players being inducted into French training centres at the ages of 12 and 13.

Mediapart have published transcripts of a secret recording they conducted during the meeting, in which Blanc reportedly supports the idea of quotas, making comments about ‘big, strong, powerful’ black players, favouring players that represent ‘our (France’s) culture, our history’ and allegedly touting Spain as an example of how limiting non-white players could be beneficial: “The Spanish, they say: ‘We don’t have a problem. We have no blacks.'”

Sounds pretty damning to my ear but the sports ministry’s inquiry into the allegations has today concluded that Blanc was not guilty of racial discrimination.

However, the French sports minister, Chantal Jouanno, has said that several comments made in a meeting of football officials to discuss the quota were ‘borderline, tending toward racist’, adding:

“No fact shows Laurent Blanc approves of discriminatory procedures. Blanc was attending this kind of meeting for the very first time. He did not have any project [to limit the number of black and north-African players], no fixed opinion.”

The French Football Federation also had their five-penneth, apologising on Blanc’s behalf and claiming that he ‘is angry with himself and can’t believe he made those comments’.

There we go. Problem sorted.