The admirable Gibson gave his young manager a very good crack of the whip, and it’s fair to say that Southgate, while not disastrously bad, didn’t cover himself with glory. He reminded me at times of a sixth-form pupil who had been asked to take a lesson or two in the teacher’s absence.

Nice chap? Sure, one of the nicest around. Good manager? Not sure yet – he’s young enough to bounce back and I hope he does.

Anyway, to celebrate G-South’s time down by the Riverside, Pies presents the following photo essay. It presents the many faces of Boro’s ex-gaffer: 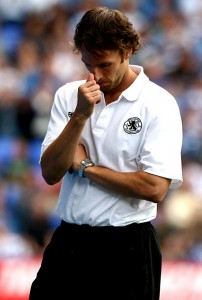 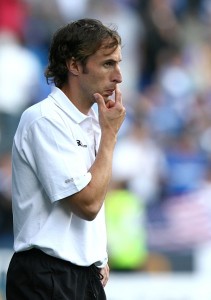 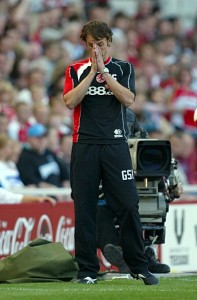 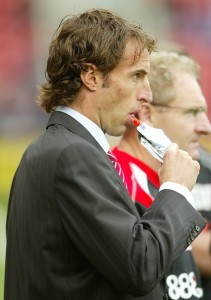 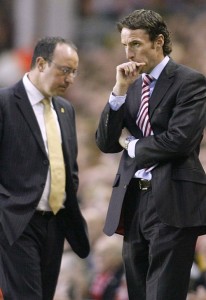 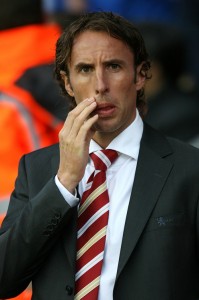 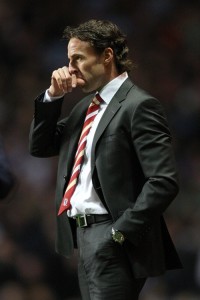 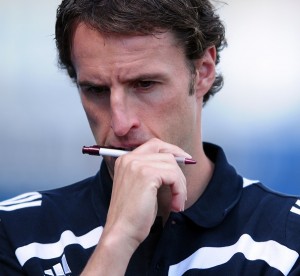 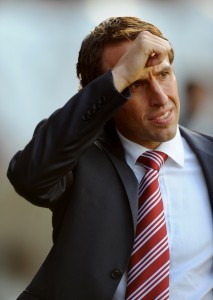 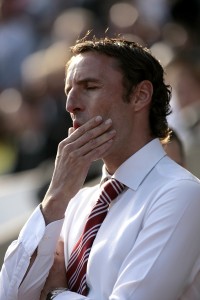 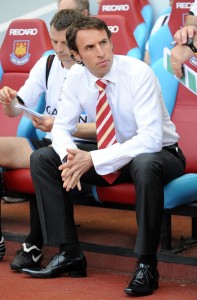 Seated pensiveness with undertones of despondency 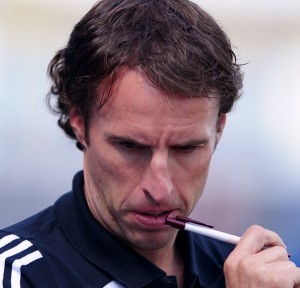 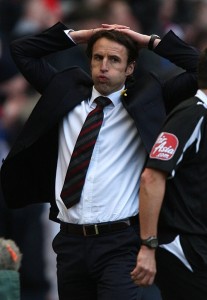 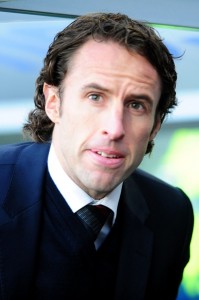