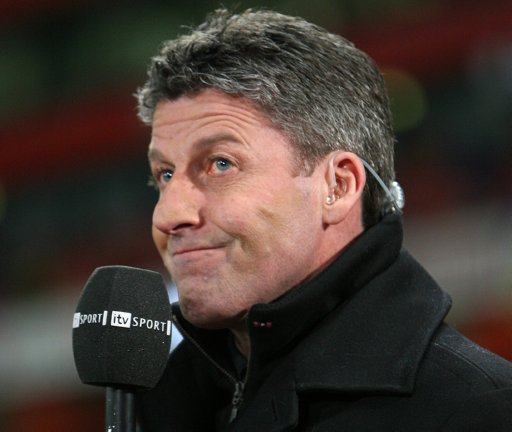 1. “I’m just wondering there, Clive: could he have hit that first time?”

2. “I’m just thinking…maybe he could’ve taken a touch there, Clive.” 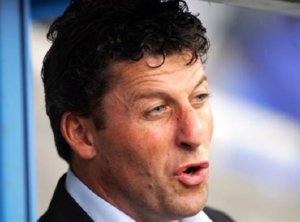 4. “Listen. I’m just thinking there, Clive, that he should really be looking to hit that one first time.” 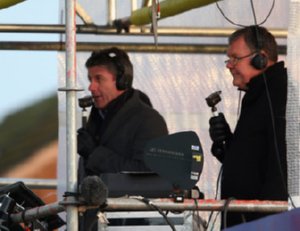 5. “I think he had more time than he realised there, Clive. Maybe he should be looking to have a touch first.”

6. “Listen. I just think he should be doing better with that, Clive.” 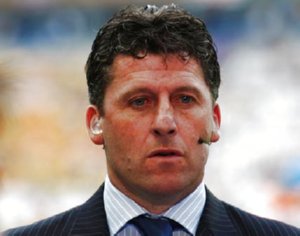 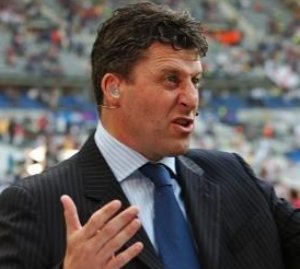 9. “I’m just wondering there, Clive: could he have taken a touch, possibly?”

Seriously, the man’s like a pull-string toy when it comes to mumbling inane hypothetical bilge over slow motion replays.

ITV’s dreadful, mundane Tyldsley/Townsend axis needed breaking up years ago and quite how the latter is still their go-to guy for co-comms is quite beyond our comprehension.