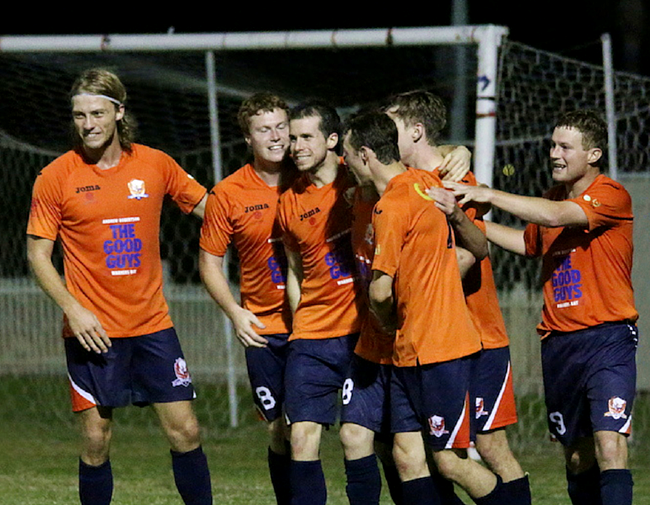 Love is always in the air at Valentine FC (Photo: Sportshunter)

With Valentine’s Day weekend looming there’s really only one football club we should be profiling and that’s little-known (and aptly-named) Valentine Phoenix FC.

Just as FC Santa Claus have cornered football’s Christmas market, Valentine FC are moving in on the Stick-Pink-Hearts-On-It-And-Double-The-Price Day racket.

The club is a semi-professional outfit that hails from the town of Valentine in New South Wales, Australia. They are currently plugging away in the National Premier Leagues Northern NSW division – the sprawling regional second tier of Australian football.

It’s part of the larger Valentine Eleebana Football Club, and a quick perusal of the club’s website reveals their history in fine detail… 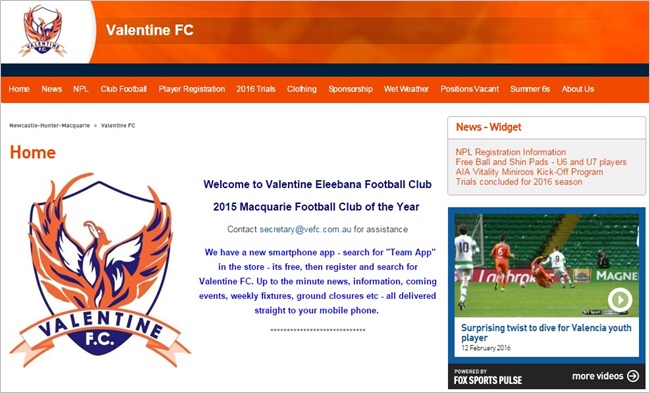 In the section on ground care we learn that “David and Bob would re-turf all goalmouths and bare patches by buying in turf from Mandalong” – that’s where they could get the best discounted price you see? Thrilling stuff.

As well as turf news, there’s a section on how the club’s ride-on mower was repaired, and news on how the practice goals at the side of the BBQ shed were put up over two weekends in the early 1990s.

They also have lyrics to their club anthem, the ‘Valentine Victory Song’.

Curiously, it’s also noted that fans retain the option to sing the second verse in a Scottish accent. Why? Why the ruddy heck not.

But, dear readers, this item is not intended to poke fun – far from it – because reading through the Valentine FC site you get an idea of a thriving club directly connected to its community.

You also sense that Valo (to give them their obligatory Aussie abbreviation) are going from strength to strength without forgetting where they came from.

All of which seems a very long way from “turning fans into customers”, if you catch our drift.