No unnecessary spiel, no waffle, let’s just get straight down to brass tacks. Presenting, Pies’ Premier League Team of the Season… 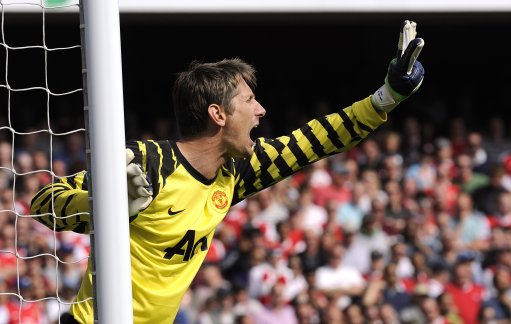 Recently became the oldest man to win the Premier League at 40 years and 206 days – and boy did he deserve it. The fact that his few detractors continually single out the same bloody mistake over and over (the howler against West Brom) just goes to show how otherwise immaculate the veteran Dutch custodian has been this campaign. 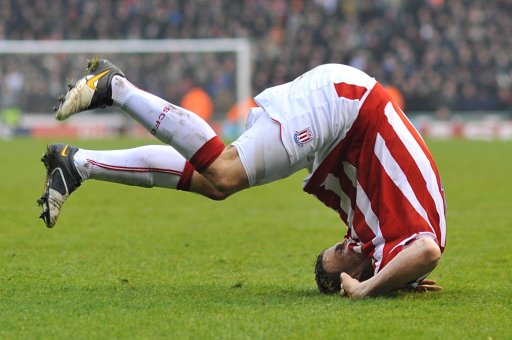 The stat doing the rounds is that Huth has scored 13% of Stoke’s goals this season while Nicolas Anelka has only managed to net 12% of Chelsea’s. Towering headers aside, the witch-chinned German has been excellent for the Potters. 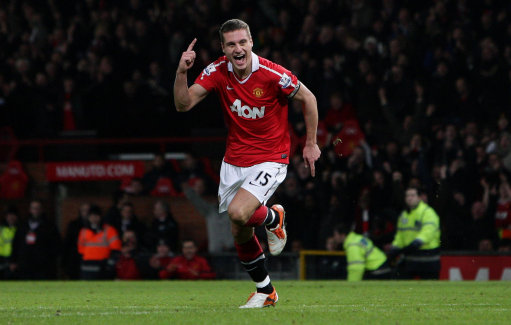 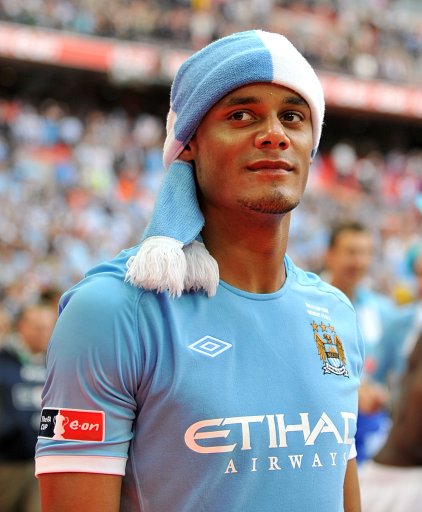 Like Vidic, only without the looming ‘this could all go to shit very quickly’ factor. Classy, subtle, strong and sensible throughout. No Premier League defender has been involved in keeping more clean sheets (18). 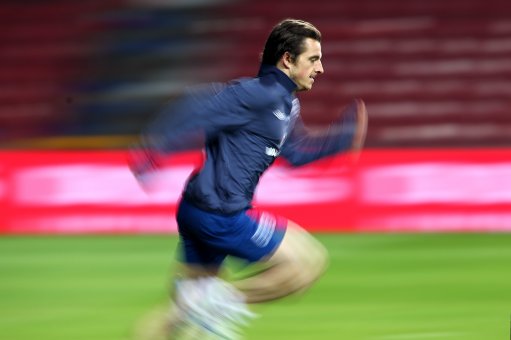 No surprise that Baines took the top gong at Everton’s recent awards bash. The flying left-back has a tally of 11 assists and has also carved out a further 63 ‘unconverted’ chances this term – both of which are unparalleled by any other top flight defender. 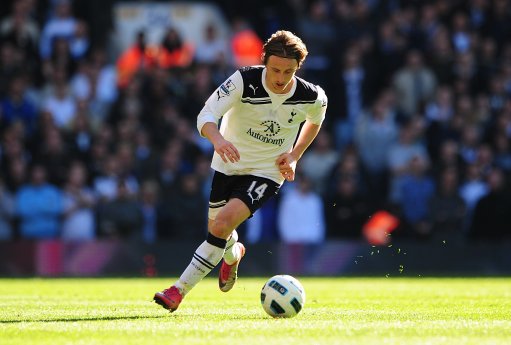 Bit of an unsung hero, Luka has been a joy to behold this season. Needs to chip in with a few more goals if he’s truly going to make the step up into the upper echelons, but that’s just nit-picking. 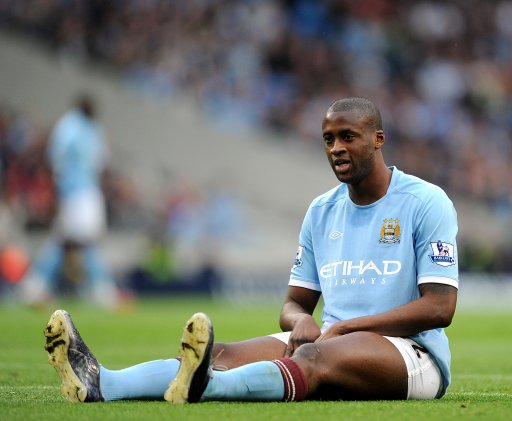 Yes, he may earn the equivalent of a small country’s GDP on a weekly basis but, no doubt about it, City’s midfield colossus has been…erm, colossal in his maiden Premier League season – scoring a decent haul of important goals along the way. 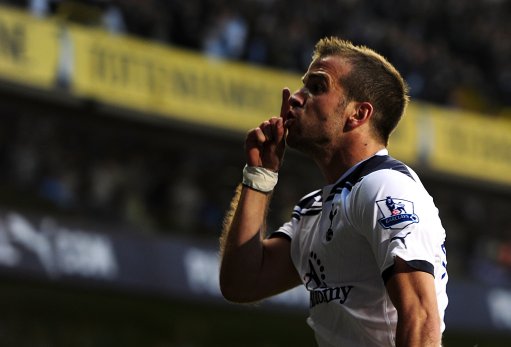 Mercurial, demanding, instinctive, inconsistent, prissy and arrogant – VDV has displayed all the hall-marks of a great poacher/playmaker in his first season at The Lane. Petered out slightly towards the end of the season, but those first few months were truly exhilarating. 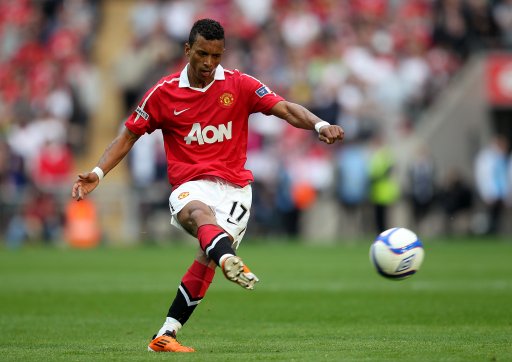 The stats and goal compilations speak for themselves. May not be everybody’s cup of tea but the Portuguese sprite has been intrinsic in Manchester United’s title win. To be honest, I’d have included him for his superb cross (Rooney’s second goal) against Villa alone – it was a work of wingplay-based artistry. 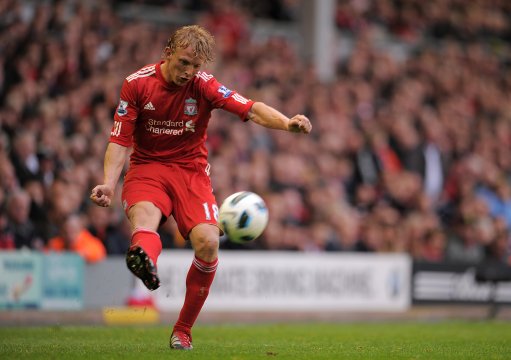 So undervalued it’s almost criminal. Admittedly, Deadly Dirk may not be the easiest player on the eye, but he provides endless running, toil and industry as a matter of routine and has also scored ten league goals (including a hattrick against Manchester United) in the 18 games since King Kenny’s return. Shades it into the XI by virtue of his endless stamina and guile. 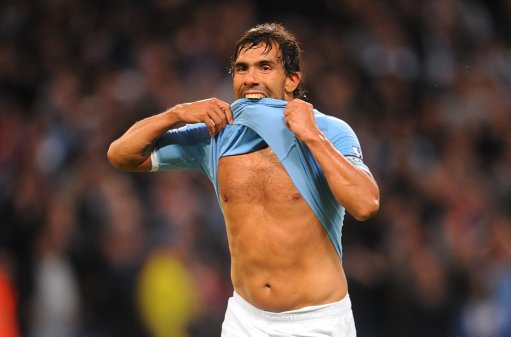 A truly brilliant creative player with absolutely no allegiance to anything other than his paycheck, his children and a persistent desire to score mesmerising goals on a regular basis. As with Nani, I’d have him in for that free-kick against Stoke last week alone.

Chicharito may have made a bigger splash for considerably less cash, but Captain Carlitos carried City and their gargantuan expectations for months on end.

Agree/Disagree? Feel free to leave your own ‘Team of the Seasons’ shouts in the comments box below…

Compare and contrast: Pies’ Team of The Year…So Far (From January)